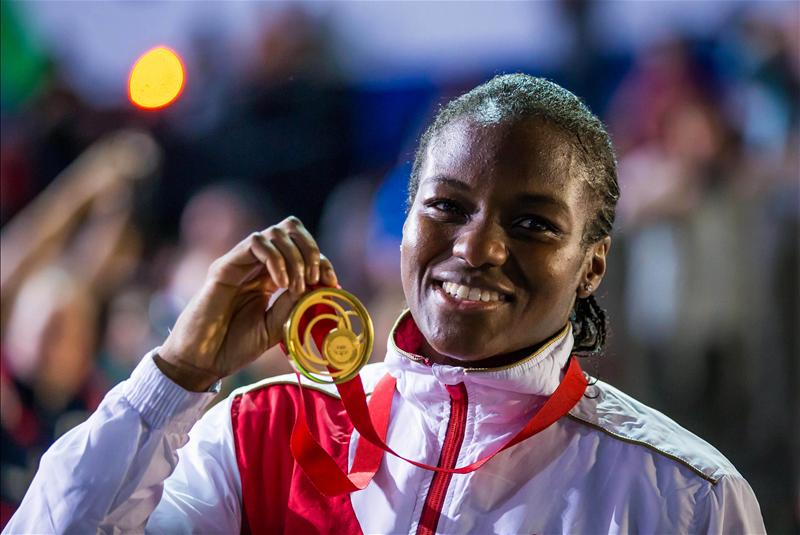 NICOLA ADAMS has a knack for making history. The first woman to win a boxing gold medal at an Olympic Games, she became the first boxer to win a gold medal at the first European Games today (June 25), when she outpointed Poland’s Sandra Drabik in Baku.

The Briton started brightly, directing one-two combinations to Drabik’s body. Round-by-round she tilted the bout in her favour. Adams held the crucial lead going into the fourth and last round. There was momentary drama as the Polish flyweight tipped Nicola off balance, but ultimately Drabik did not derail Nicola’s control. The GB start won 39-37 on two cards, with the third judge having them level at 38-38.