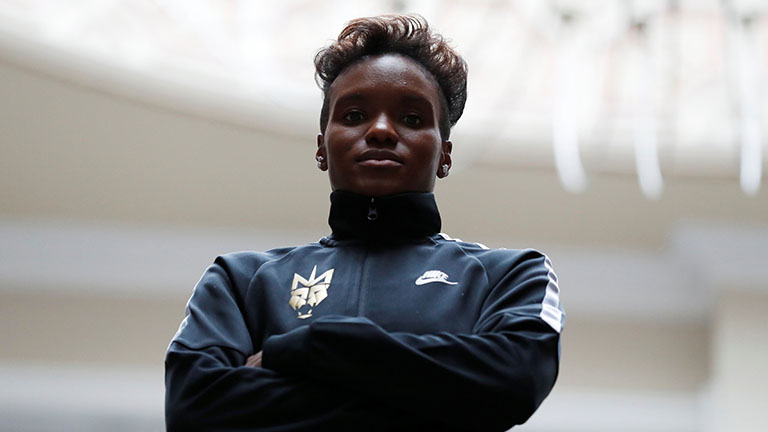 NICOLA ADAMS has been declared WBO flyweight champion without having to fight for the title.

The double Olympic champion has been upgraded from the interim belt after holder Arely Mucino was ruled out with a long-term injury.

Ironically Adams had been forced to withdraw from a challenge to Mucino, scheduled for the Royal Albert Hall in March, due to an injury of her own.

Adams has experienced a relatively low-key start to her professional career, fighting five times since leaving the GB Boxing squad in the wake of her second Olympic triumph in Rio.

Last week Adams appeared to drop a hint that she could aim to return for next year’s Tokyo Games, re-tweeting a social media post about the medals and asking: “I wonder how this medal would look on my mantelpiece.”