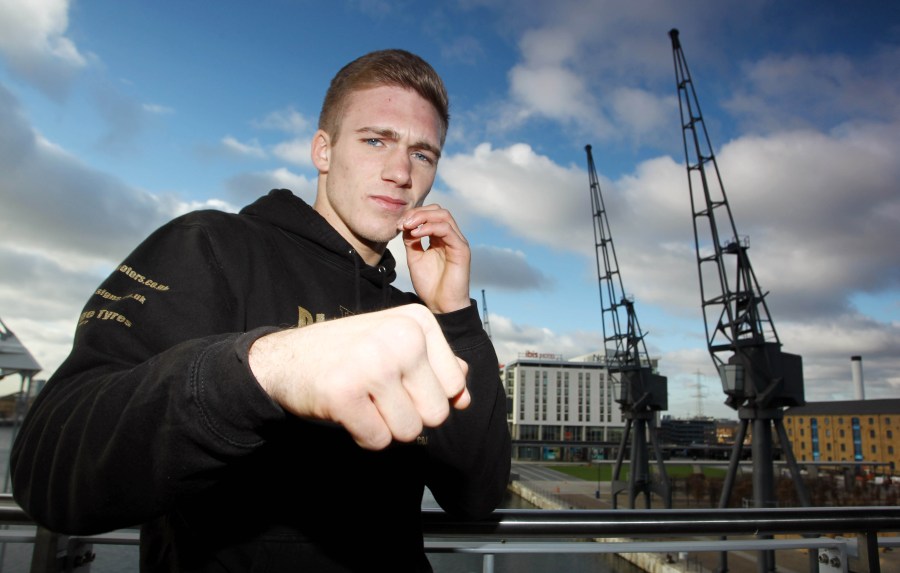 Blackwell said on signing his promotional deal with Mick Hennessy: “Words can’t describe how happy I am, it’s taken a lot of ups and downs, dedication and hard work but it’s finally starting to pay off. I’m looking forward to my first fight with Hennessy Sports on Channel 5 in October.

“I can’t thank Mick (Hennessy), Will (Storey) and Mark (Kent) enough for helping to make this happen, I won’t disappoint.”

Blackwell, who has only just turned 23, has already fought middleweight contenders Martin Murray and Max Bursak.

Hennessy said: “Nick has certainly done things the hard way in his young career, he is an old fashioned throwback fighter who will take on all comers and we are looking forward to giving him the great support he needs to help him realise his dream of becoming a major world champion.

“His mandatory status for the British title has been an inconvenient truth and he has already been swerved by certain fighters.

“We are now here to make sure that he gets his opportunities to fight for these titles.”

More information on Nick’s first fight, promoted by Hennessy Sports, will be announced next week.