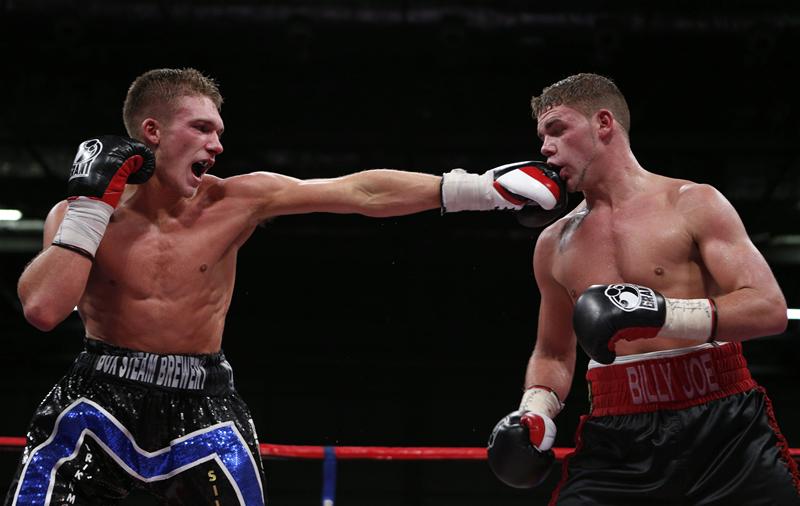 NICK BLACKWELL has spoken publicly for the first time since waking from the induced coma he was put under following his 10th-round stoppage loss to Chris Eubank Jnr last month.

Blackwell collapsed in the ring after the fight and was rushed to hospital where he was placed under sedation as doctors discovered he had a bleed on the skull.

After seven days in the coma, Blackwell woke last week and today posted on his brother Dan’s Facebook page.

The post read: “Just want to say a massive thank you to everyone who has been there for me, all my friends and family, those who wished me well and those who raised money for me.

“I feel truly blessed and have massive love for you all. I couldn’t have done it without you. It’s been the toughest fight of my life and you all have made it that bit easier.

“On to rehab now, progress is getting better by the day. Big love to you all, Nick.”

Tens of thousands of pounds have been raised for Blackwell, whose boxing career looks over. Adam Etches set up a fundraising page which smashed its £10,000 target and fighters like Martin Murray have been auctioning off memorabilia to raise money for Nick.