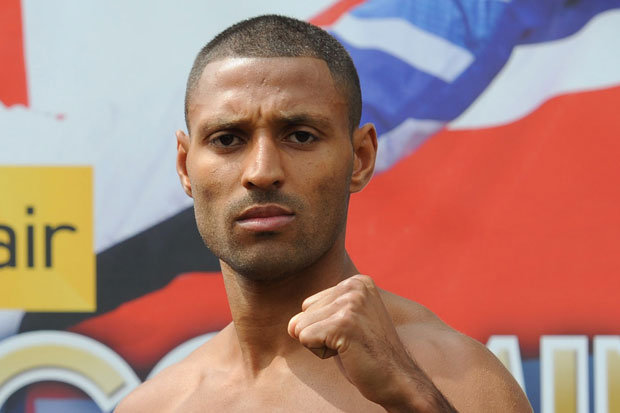 Brook in stable condition after being stabbed in the leg

SHEFFIELD’S Kell Brook is thought to be conscious and stable in hospital after being has been stabbed in the leg in Tenerife. The 28-year-old boxer was on holiday with his wife, who is pregnant with their second child, and the attack is believed to have occurred on Thursday morning at 6am.

According to Times boxing correspondent Ron Lewis, Brook suffered at least one stab wound and cuts to his arm at an apartment. He then staggered 100 yards to another apartment complex and lost a lot of blood.

It is the second time Brook has been stabbed, after an incident in Sheffield in 2007.

The fighter recently won the IBF welterweight title when he outscored Shawn Porter in Carson, California in August. He had been scheduled to make the first defence of the belt on December 6 on a homecoming show in Sheffield. It had also been reported that the 28-year-old was close to finalising a May showdown with domestic rival, Amir Khan.

Brook is unbeaten in 33 contests.