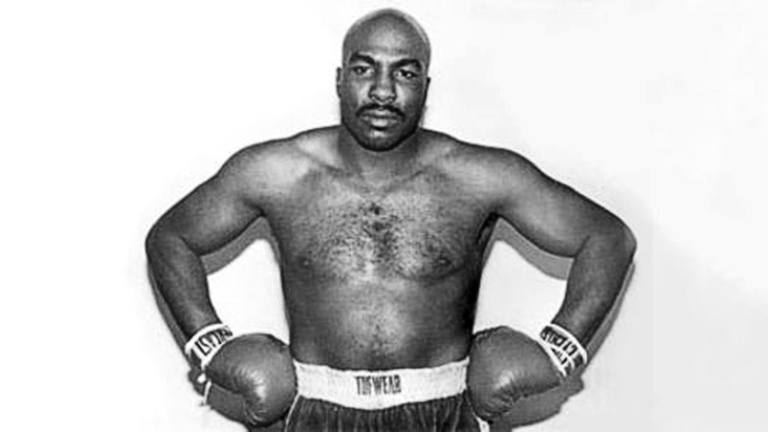 In 2016, Earnie Shavers reflected on the best and worst moments of his career

“TWO guys spring to mind in the late Ron Lyle, a very good friend of mine, and George Foreman. Lyle hit me the harder – the hardest I’ve ever been hit in my life! Lyle had a great right hand. We had a great fight [September 1975, a sixth-round stoppage for Lyle]. I had him down, he had me down. I’d say Lyle, Foreman and myself are the three hardest punchers in [heavyweight] history.”

“THE toughest guy I fought was named Roy ‘Tiger’ Williams from Philadelphia [December 1976]. He was a big, strong guy and I had to fight him hard all night just to keep him from overwhelming me. He just kept coming and I finally knocked him out in the last 10 seconds of the 10th and last round. But before that he almost knocked me out. He took a great shot.”

“THE best night of my boxing life was when I knocked out Jimmy Ellis in one round at Madison Square Garden in June 1973. That really opened things up for me. He was a former heavyweight champ and I handled him with ease and showed the world my power. I knocked him out with a right uppercut.”

“THE second fight with Larry Holmes, when I challenged him for the [WBC] title [in September 1979]. I just could not get going that night, I don’t know why. Larry got me with a thumb in the eye, I think in the sixth, and that tore my retina. I got him down in the seventh, but he got up and I couldn’t finish him. He finally stopped me in the 11th. Larry had the great old-time trainers and they taught him all the tricks.”

“Larry Holmes. I hired him in 1973 to help me get ready for Jimmy Ellis. I’ve known Larry since he was 17 years old. I’d say we sparred a couple of hundred rounds. We went at it hard, each giving the other guy good work. Larry had a great left jab but was also very durable. The first time I sparred him, I knew he’d be world champ one day.”

“Simple – there are no more big cheques to cash! Seriously, money was a big part of it, but I have no real regrets. I’m quite well off financially. At first I missed the spotlight, but now I still get enough attention and I’m grateful for all my fans. I had a great career and I think I did well.”