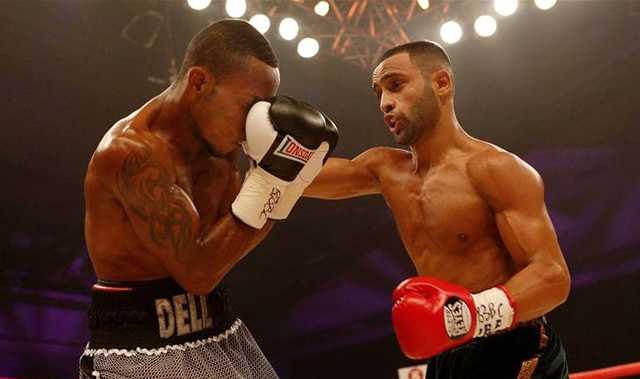 SHEFFIELD super-bantamweight Kid Galahad will appeal the two-year ban he faces for failing a doping test after his last fight, when he outscored Adeilson Dos Santos in September 2014. Galahad maintains his innocence, saying his brother spiked his protein shake.

He told Sky Sports, “After my last fight I got notified a few weeks after that I failed a drugs test.”

He continued, “A few weeks later I found out that a close family member actually spiked me. It was a malicious act committed after an argument over money. I’ve been tested six times in the last year and passed every single test until my last fight.”

Galahad posted on his Twitter account: “I’m devastated at the finding against me and am taking legal advice about an appeal. My lawyers have told me not to comment further at this stage.”