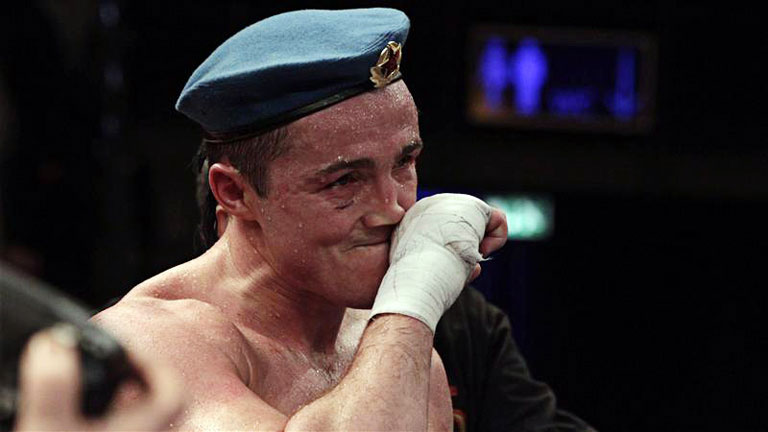 The 23-year-old unbeaten Russia, trained by Abel Sanchez, was vying for his first world title though unified champion Lebedev was not defending his WBA belt at the Khodynka Ice Palace.

The defending 37-year-old champion got off to the better start, outboxing Gassiev and keeping him at range. The challenger closed the distance and in the fifth turned the fight in his favour with a vicious left hook to the liver. Lebedev dropped to his knees, wincing in pain, but he managed to find his feet and beat referee Albert Earl Brown’s count.

Freddie Roach-trained Lebedev got back to his boxing and did remarkably well to recover from the knockdown, though did not respond well whenever Gassiev landed. Gassiev began to tire as the fight moved into the final few rounds and Lebedev pressured well, but never found a breakthrough.

The fight was entertaining and extremely close, with many feeling Lebedev had done enough to keep his title. A rematch is a likely possibility for next year.