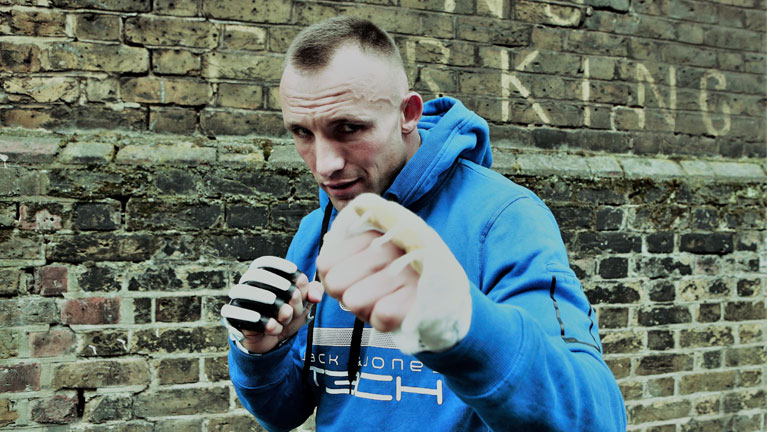 The 38-year-old will confirm his comeback today alongside his old promoters, Team Sauerland, at a press conference in his native Denmark.

No date or opponent has yet been confirmed for the ‘Viking Warrior’ and while he is not officially entering the World Boxing Super Series, we understand it is an option he is considering. We can also confirm that he will return at super-middleweight, where he has won a world title four times.

Kessler officially announced his retirement from boxing in early 2015, though his last fight came in May 2013 when he was outpointed by Carl Froch in a thrilling rematch of their 2010 barnburner, which Kessler had won.

When he retired in 2015, Kessler said he could be tempted back into the ring by an offer to fight Froch for a third time, or by the chance to avenge his 2009 defeat to Andre Ward.

Froch has since retired from boxing himself and Ward now campaigns at light-heavyweight, where he says the only fight he is interested in is a rematch with Sergey Kovalev, who he outpointed last year.

Kessler fought Froch and Ward as part of Showtime’s Super Six tournament, which Ward eventually won when he beat Froch in the final.

Kessler re-enters the super-middleweight division at an interesting time, with IBF champion James DeGale leading the pack and the Londoner’s old rival and Kessler’s promotional stablemate George Groves is in line for a WBA title shot.

Former British middleweight champion Chris Eubank Jnr moved to 168lbs in his last fight when he thrashed Renold Quinlan and is on the hunt for big fights while WBO champion Gilberto Ramirez returns from injury on April 22.

The Sauerlands teamed up with various other promoters to create the World Boxing Super Series, which will see 16 boxers across two weight classes compete in a tournament that has $50m up for grabs.