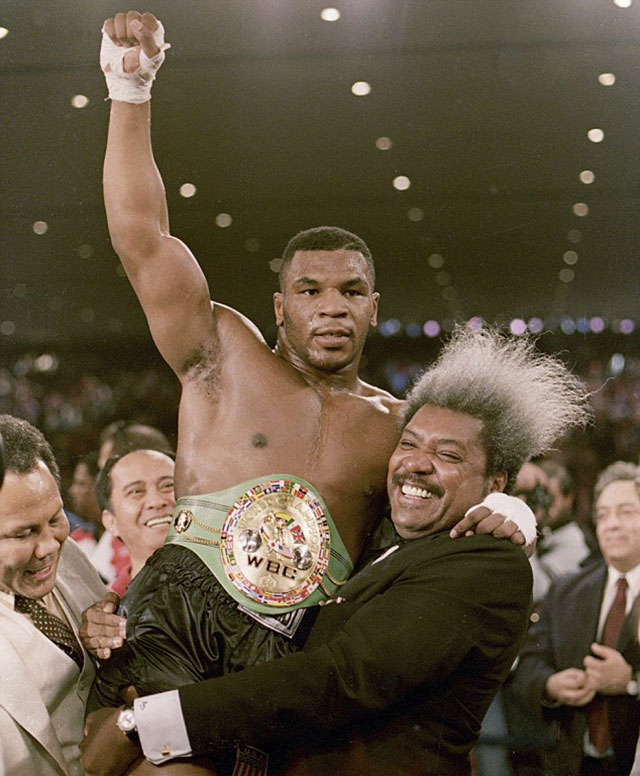 Mike Tyson beats the likes of Lennox Lewis, Larry Holmes and Evander Holyfield in poll to discover the greatest heavyweight since Muhammad Ali

YOU, the Boxing News readers, have voted Mike Tyson as the greatest heavyweight since Muhammad Ali.

Tyson blazed through the heavyweight division after turning professional in 1985, winning the WBC title in 1986, before adding the IBF and WBA belts the following year to unify the division. In 1988 – arguably his peak – he flattened former leader Larry Holmes (who came third in this poll), Tony Tubbs, and linear boss, Michael Spinks.

By 1990, though, his best days were gone. The discipline that took him to the title gave way to the temptations afforded to a 23-year-old superstar, and he lost to Buster Douglas in a huge upset.

Stints in prison followed, and though he managed to regain portions of the title in 1996, the myth of Tyson was buried with consecutive defeats to Evander Holyfield and his career at the top – which had been meandering for some time – concluded when Lennox Lewis hammered him in 2002.

Lewis was voted second – with 17 per cent of the vote – while Holyfield perhaps deserved better than the fifth place he managed here.

HERE are the standings of the Boxing News poll to discover The Greatest Heavyweight Since Muhammad Ali.

EVERYTHING on Bermane Stiverne-Deontay Wilder