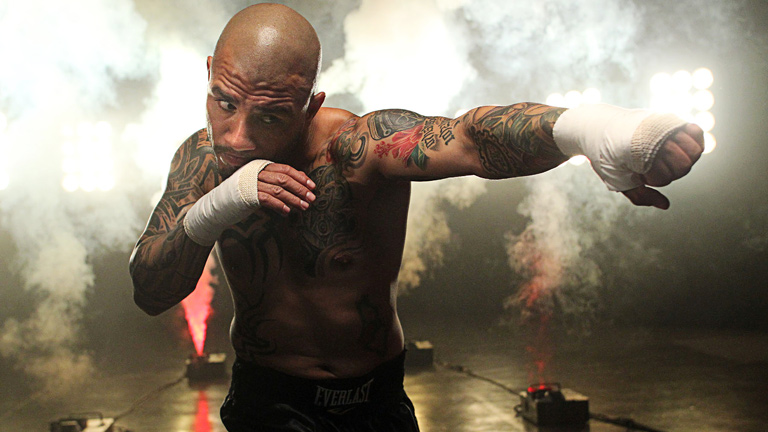 But first a war with Canelo Alvarez lies ahead of him, writes John Dennen

THE end is in sight. This time next year Miguel Cotto will no longer be competing in the sport.

“I’m going to be in boxing no longer than a year from now,” he said.

A veteran of 44 fights, he’s taken on a who’s who of the sport, including Floyd Mayweather and Manny Pacquiao, as well as his duels with Antonio Margarito and middleweight title winning performance against Sergio Martinez. Another battle lies ahead for him, young Mexican star Saul “Canelo” Alvarez.

Cotto is not one to get carried away. Their November 21 clash at the Mandalay Bay in Las Vegas is a hugely exciting event, two of the biggest names in boxing, both dangerous, fighting for the WBC middleweight title and fueling the intense Puerto Rico versus Mexico boxing rivalry. That’s how it looks to us observers. The taciturn Puerto Rican described it simply as “fight number 45. Nothing special with it”.

Cotto is famously unflappable. His icy calm demeanor unnerves his opposition. Speaking like an expert craftsman merely going to work, Cotto says, “We have a plan and ideas and everything’s going to be fine. We are very prepared for this fight. We’re just going to see how Canelo reacts to this fight with the plans we have.”

There is a strange menace to the way he describes the task at hand. A toe-to-toe battle in front of a teeming arena in Las Vegas is nothing Cotto hasn’t experienced before. “I put my mind into the fight,” he mused. “I know I can punch and I can hit hard.

“Now I understand I have 36 minutes to finish my opponent. And I use every second of that.”