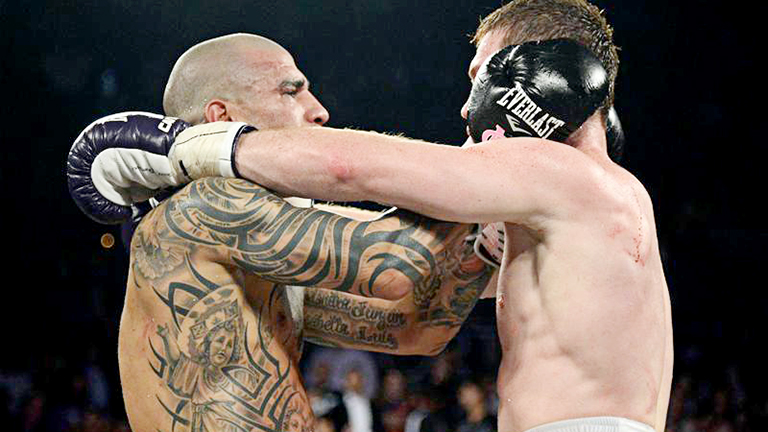 Miguel Cotto-Canelo Alvarez: Where it ranks among Sin City's most successful gates

That was from 10,198 tickets sold at the box office making the battle Las Vegas’ 13th biggest ever grossing gate.

It was Cotto’s best performing gate in Sin City, just pipping his fight with Floyd Mayweather from 2012 which did just over $12m.

Canelo’s date with Mayweather did a staggering $20m in 2013, which made it – at the time – a record breaker.

It was also a success on US PPV: “At 900,000 buys and $58 million in PPV revenue, Cotto-Canelo performed superbly,” HBO senior vice president Mark Taffet told ESPN’s Rafael. “Not since [Lennox] Lewis-[Mike] Tyson in 2002 has a pay-per-view fight generated at least 900,000 buys without featuring [Floyd] Mayweather, [Manny] Pacquiao or [Oscar] De La Hoya.”