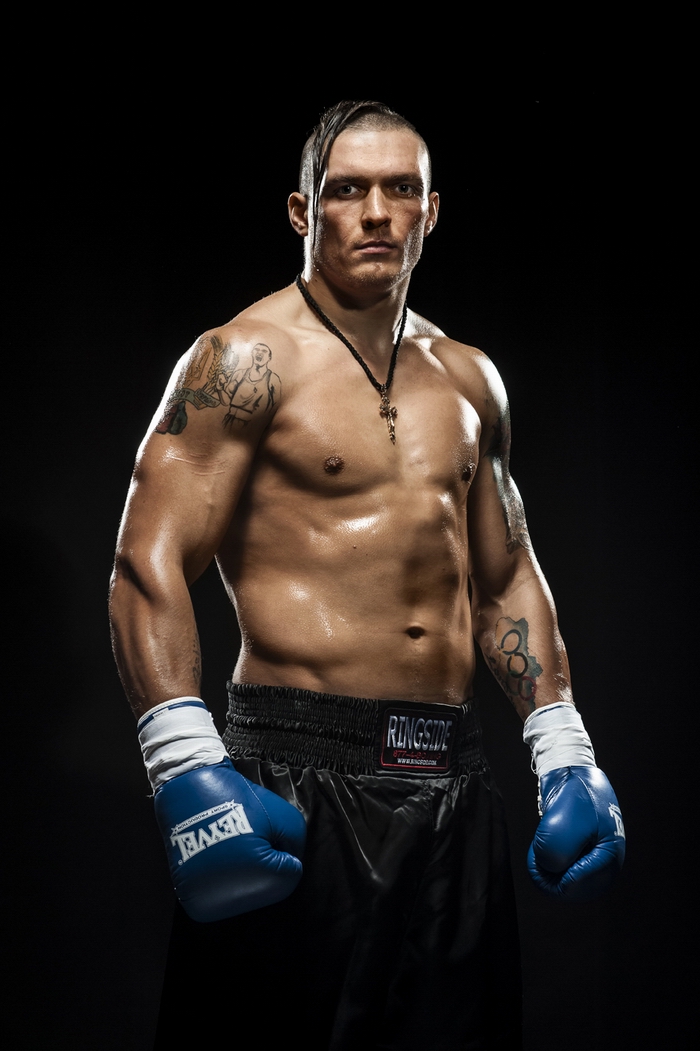 Vann was in Kiev to referee top prospect Oleksandr Usyk

I WENT to Kiev last weekend to referee Oleksandr Usyk against Andrey Knyazev, for a WBO international crusierweight title.

Usyk is a former World and European amateur champion at heavyweight and I wanted to see how he measured up against our own Anthony Joshua. Although the Ukrainian currently campaigns at cruiser, a move to the land of the giants looks likely for the future considering his amateur background. His opponent was strong, had a big heart, but was easy to hit, and I thought Usyk was a little bit lazy and could have taken him out earlier, but maybe he wanted to get some rounds under his belt. Usyk had fast hands, and moves around the ring at speed with good footwork, and needs a couple of years before thinking of challenging Joshua – not to mention bulking up – and by that time I expect Joshua to be the world champion. It could be an interesting fight in years to come.

I arrived back home late Sunday night and was really pleased to find that Derry Mathews had turned in his usual lionhearted performance and come up with the title, so congratulations Derry.

Which brings me to more congratulations. I was in a bit of a hurry last week and forgot to mention Andy Lee’s great drawn result against Peter Quillin, which was an honest result despite suffering two knockdowns and the closeness of the scoring reflected this. Reading the Boxing News report of the fight by Jack Hirsch and browsing through the comments about the undercard I couldn’t help but be somewhat annoyed at Jack’s comments where he says the cut eye rule should be changed.

His reasoning was that the Brooklyn’s Heather Hardy was easily beating Hungarian Renata Domsodi, when an accidental clash of heads in the third round caused a bad cut to Domsodi and the fight was halted with a no-decision verdict being declared as four rounds of boxing had not been completed. Well it is a double-edged sword, but I think it’s a good and fair rule.

Quite a few years ago, before this rule was introduced, I was refereeing a British flyweight title fight between Robbie Regan and Francis Ampofo, and as I was the sole arbitrator of the fight. I knew Francis was, I think four or five rounds, down on the scorecard and going into the last round there was an accidental clash of heads to which Robbie received a very bad cut eyebrow that needed many stitches. Francis was declared the winner by TKO. I must admit to being glad that Francis – a lovely lad and honest fighter – won the title, and deserved a bit of luck. But in the cold light of day, it was harsh on Regan and if the aforementioned cut eye rule was in effect, he would have retained his title. But that’s boxing isn’t it? You win some, you lose some.