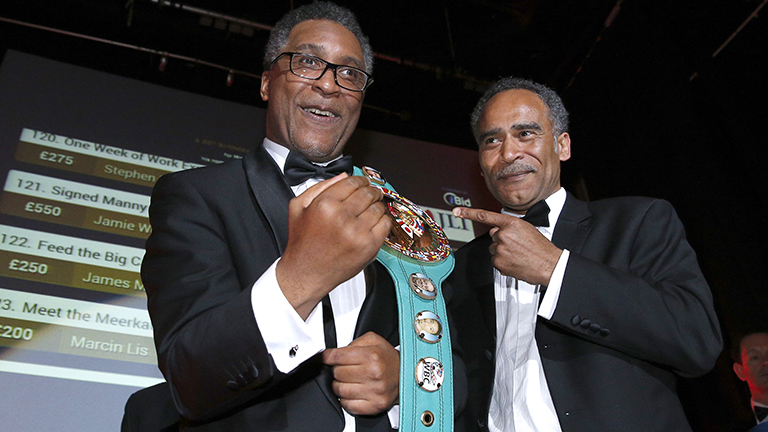 MICHAEL WATSON and his carer, Lennard Ballack, were last night hospitalised following an incident in Chingford when the former world title challenger was dragged out of a car.

According to a source close to Watson, the 51-year-old was in the passenger seat, with Mr Ballack driving, when a Volkswagon Golf slammed into the back of their vehicle.

The assailants sprayed a substance into Mr Ballack’s eyes, punched him, and pulled Watson – whose boxing career ended in 1991 after a loss to Chris Eubank left him with life-threatening injuries that left him disabled – out of the car and dragged him along the street.

It is believed the attackers were attempting to steal the car, but they fled the scene.

Watson suffered burns to the skin as a consequence of being dragged along the street, but both he and Mr Ballack were released from hospital today.

Both men are in the thoughts of Boxing News after this horrific attack.

Police are appealing for information.