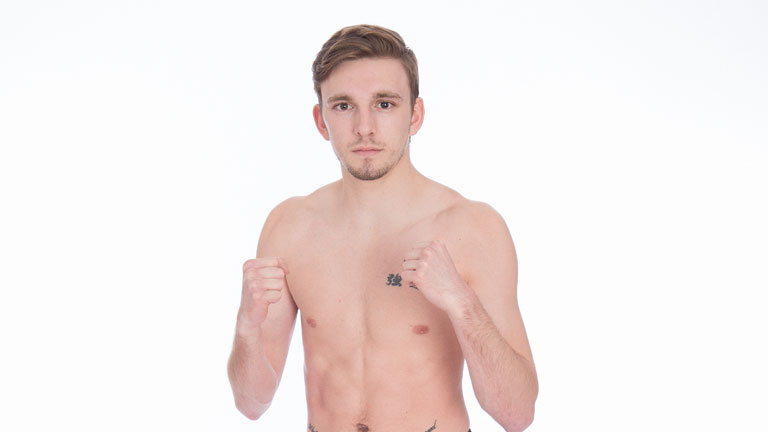 THEY call him “The Wanderer” or if they don’t – whoever ‘they’ are – they should. Because super-welterweight Adrian Martin puts in the hours and the miles in a never-ending quest for self-improvement. The 23-year-old living in Ingatestone, Essex, who turned pro in November with a points win, has his second paid bout this Saturday (March 12) on Goodwin Boxing’s March Mayhem show and has typically left no stone unturned in his preparations. Here, he tells Brooke Streatfield about his experiences touring several gyms and sparring a gamut of top prospects. As Dion’s ’60s classic affirms, “They call me a wanderer, yeah, a wanderer, I roam around, around, around, around.”