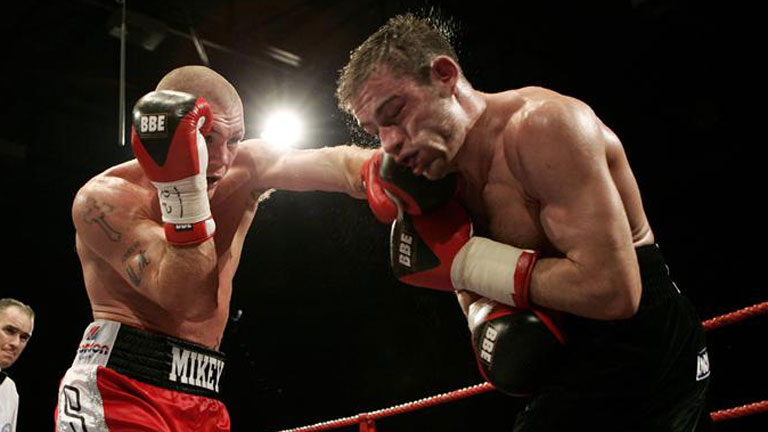 In this week’s BOXING NEWS, Matthew Macklin goes into detail about his career, and why it ended. Here’s an extract, where he reveals he was offered a shot at WBC middleweight champion, Canelo Alvarez:

Choosing to retire wasn’t a tough decision to make. I could’ve made the announcement immediately after the Brian Rose fight, but I decided that the night should be about celebrating, rather than retiring. As the days went by, there was a bit of contact from Golden Boy Promotions regarding a possible Canelo fight. I knew I wouldn’t be able to beat Canelo – I’d only have a puncher’s chance at this stage!

FOR THE FULL ARTICLE, WHERE MACKLIN RATES HIS BEST NIGHTS, AND HIS VARIOUS TRAINERS, GET THIS WEEK’S BOXING NEWS – AVAILABLE NOW TO DOWNLOAD