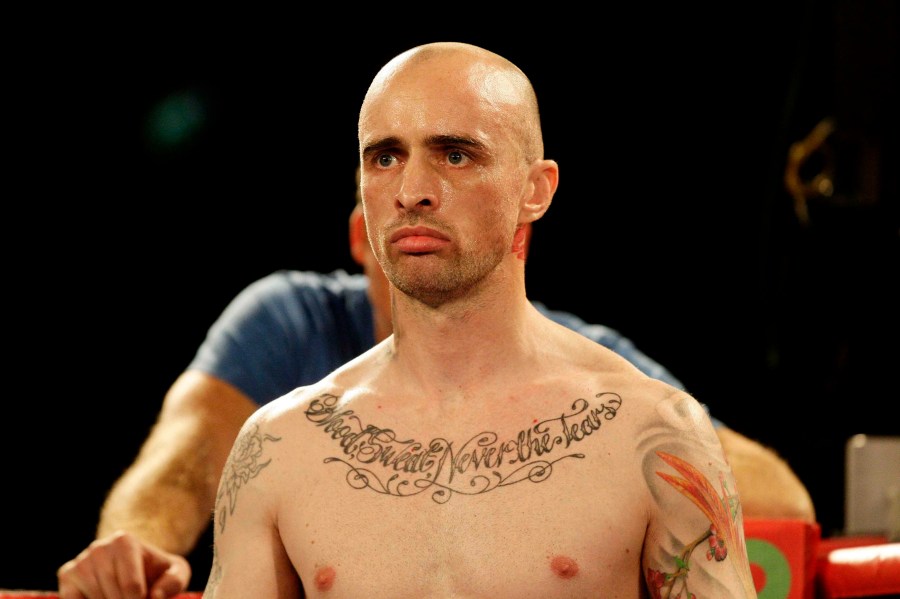 MATT SEAWRIGHT, who possesses a 5-97-5 record, will be denied the opportunity to compete for the vacant British Masters Bronze light-welterweight title in his hometown of Tamworth later this month, following a stoppage defeat to Bannockburn’s James Thomson, 3-0, on Saturday (September 6) in Paisley.

“I’m absolutely devastated about the loss,” the 36-year-old Seawright said. “I’m heartbroken. I feel like I’ve let everyone down because I’ve sold lots of tickets [for the now-cancelled clash].”

Billed as the ‘Battle of the Journeymen’, Seawright had been scheduled to fight Kristian Laight, who is closing in on 200 professional outings, at Wilnecote Community Leisure Centre on September 21. The British Boxing Board of Control, however, state that a fighter cannot enter the ring within 28 days of a knockout or stoppage loss.

“The [P.J Rowson-promoted] show will go ahead as planned, with Laight facing a new opponent,” explained Seawright. “I’m hoping our bout can be rescheduled for December. I also had a fight next week at York Hall [against Morden’s 2-1 Adam Salman] which is now off. I’m going to take a month out and have a word with my manager [Errol Johnson] about what we do next. I know he’ll want to get me out as soon as possible.”