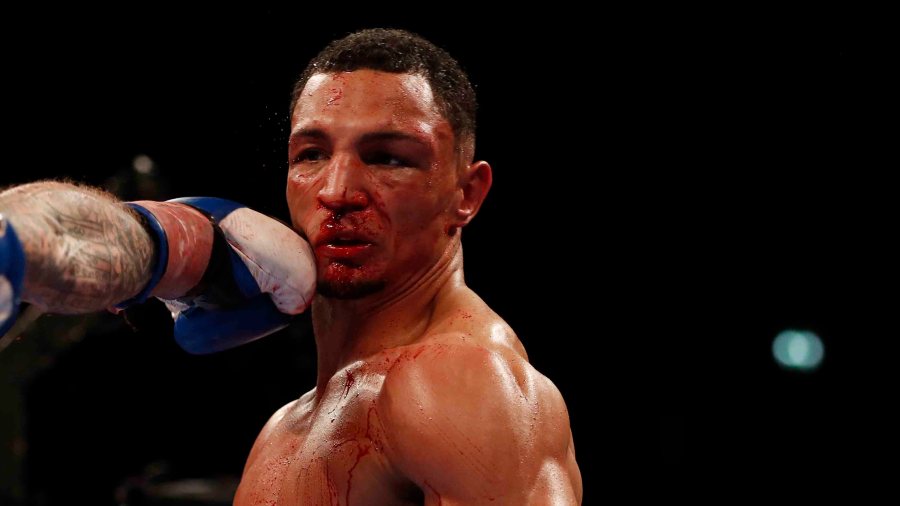 Marcus Morrison has a tough outing in Italy

THIS Thursday (July 11), Matchroom Boxing continue their Italian venture by once again teaming up with OPI Since 82 to stage a show. The Stadio Nicola Pietrangeli is the venue as local favourite Emanuele Blandamura, 29-3 (5), takes part in a middleweight 12-rounder against Manchester’s Marcus Morrison, 20-3 (14).

After losing three fights out of five between March 2017 and June 2018, Morrison is currently on a run of four straight victories. However, each of these wins have come against opponents with losing records. The Englishman is undoubtedly game, yet he is also too open at times.

Additionally, although he often starts fast, he sometimes struggles to maintain this intensity. Blandamura is getting on at 39 years old, but boasts far more seasoning than the visitor. Expect the ex-European title-holder to defeat Morrison on the scorecards.