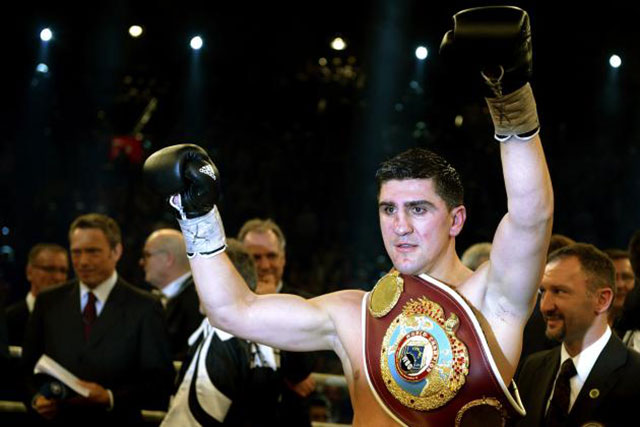 The previously unbeaten challenger troubled Huck in the seventh and eighth rounds but was forced to hang tough over the final two sessions when the champion went for the stoppage. A desperate flurry of punches left Larghetti on the canvas as the bell sounded to conclude battle. The Italian was out, but the punch was ruled to have landed after the bell.