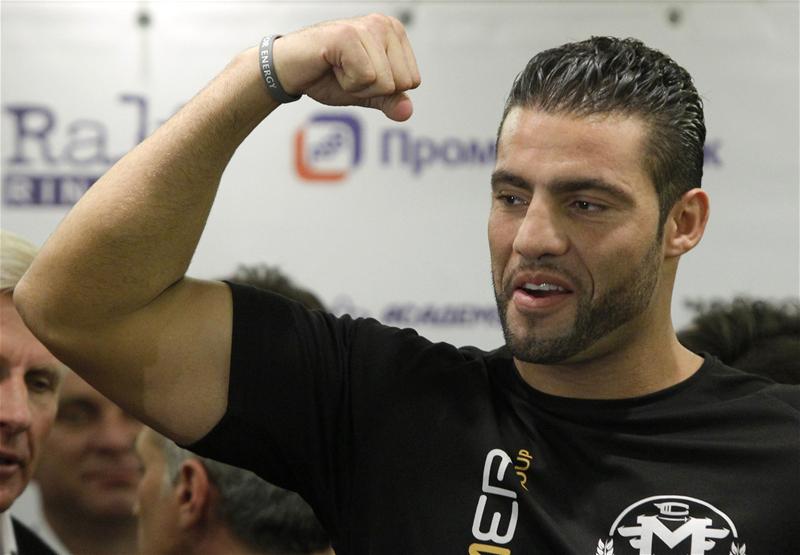 Charr is reportedly out of immediate danger after the shooting

FORMER world heavyweight title challenger Manuel Charr was hospitalised overnight after being shot during an altercation at a kebab shop in Essen, Germany.

According to reports from German news outlets, the 30-year-old is currently not in any immediate danger after undergoing emergency surgery following the incident.

The Cologne-based fighter was allegedly out with popular rapper Kay One at the time of the shooting, which witnesses claim occurred after a provocation directed at Charr.

The perpetrator reportedly fled from the restaurant in a car and is still at large.

The shooting comes just weeks after Charr was knocked out by Mairis Breidis and the German has lost three of his last five contests.