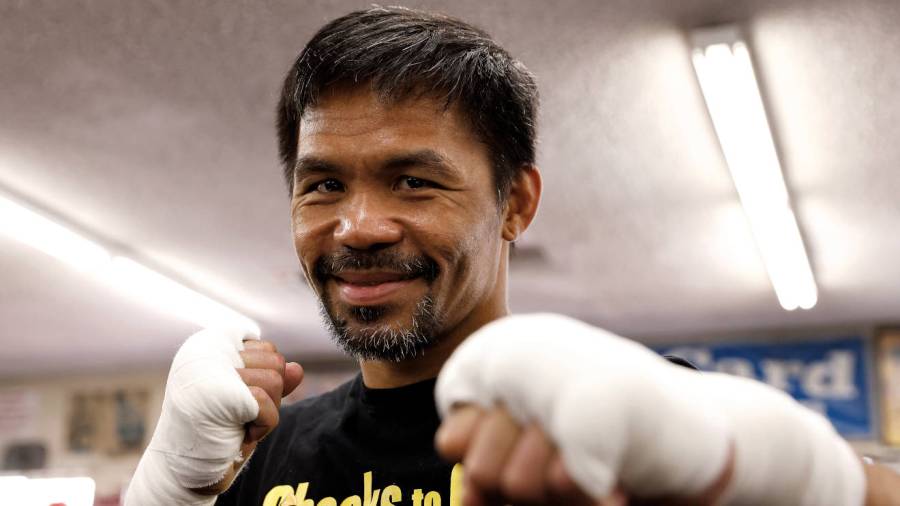 BACK on January 22, 1995, Bill Clinton was the President, John Major was the Prime Minister, a new faction named the Taliban was emerging in Afghanistan and Princess Diana was not only still alive, she was yet to partake in that infamous interview with Martin Bashir. Eric Cantona was days away from taking flight and aiming a kung fu kick at a Crystal Palace fan in the midst of a match while his team, Manchester United (five points behind Premier League leaders Blackburn Rovers), had recently broken the transfer record by signing Andy Cole for £7m. The abominable Cotton Eye Joe was number one in the UK singles charts, nobody had heard of The Spice Girls, the closest thing to craft beer was Boddingtons (enjoying something of a resurgence thanks to Melanie Sykes and the widget), while at the US Box Office, Dumb and Dumber was leading the way. In boxing, Naseem Hamed stopped Armando Castro in Glasgow the night before, Dennis Andries won the vacant British cruiserweight title on the undercard and Alexis Arguello had just had his last fight. Herbie Hide and Oliver McCall held alphabet titles at heavyweight but it was George Foreman – after knocking out Michael Moorer three months previously – who was widely regarded as the true king. Bernard Hopkins was yet to win any version of the middleweight title and pound-for-pound leader Pernell Whitaker was preparing to move up to 154lbs to take on Julio Cesar Vazquez. And down at light-flyweight, a 16-year-old called Manny Pacquiao went 1-0 when he outpointed Edmund Enting Ignacio over four rounds.

It is frankly mind-boggling that the very same Pacquiao, now 42 and a professional boxer for 26 years, is still active and operating at the highest level. His many alphabet titles are hard to document but, for the record, he can claim to be a bona fide world champion in five divisions – more than any other boxer in history.

For further context on his longevity, it’s hard to pinpoint another fighter, period, who did what Pacquiao is doing 26 years after turning over. Twenty-six years after Muhammad Ali made his debut, Mike Tyson was the main man at heavyweight; Sugar Ray Robinson retired after 25 years as a professional; Roberto Duran, who first punched for pay in 1968, was still loving life as a boxer in 1994 but he was no longer competing at the top and even “Ageless” Archie Moore was coming to an end, losing in four rounds to an up-and-comer named Cassius Clay; George Foreman’s 28-year career included a 10-year break while Bernard Hopkins, who had his first pro fight in 1988 and is perhaps the closest we get to Pacquiao, had (sensibly) been in engaging in safety-first-style combat for many years before he retired in 2016.

Win or lose, Pacquiao’s place as one of the best of them all is secure. What’s more, as boxers are moved quickly and high-profile careers are markedly shorter, it’s likely we’ll never see another quite like him again.