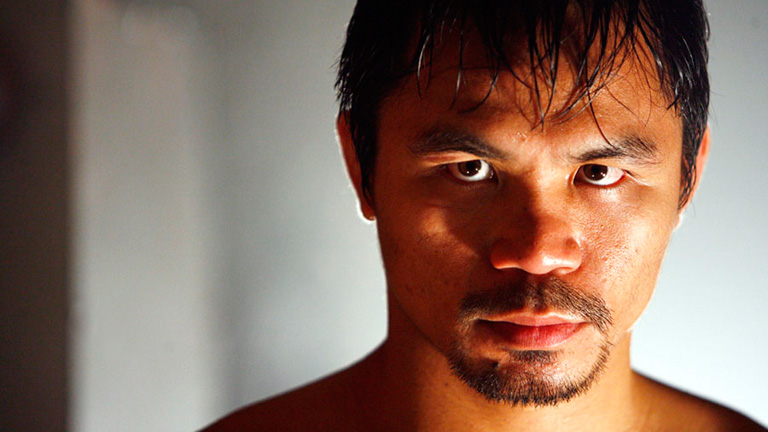 We received a surprising message from Manny Pacquiao

IT’S not often you receive a missive from the biggest name in the sport. But at Boxing News we were pleasantly surprised to receive a message from Manny Pacquiao himself. Beneath a post on our Facebook page, one which suggested Dominic Wade would most likely be the next opponent to face Gennady “GGG” Golovkin, Manny Pacquiao decided to share his thoughts on the matter. He wants to see Golovkin fight Saul “Canelo” Alvarez.

“GGG vs Canelo. I want to watch that,” he (or an emissary) wrote.

The message indeed came from a verified account, one with over 10 million likes (which dwarfs even Boxing News’ 1.8 million facebook likes). So there you have it. Manny Pacquiao knows what he and the rest of the boxing world wants see. “Pacman” is calling for Saul Alvarez to fight Gennady Golovkin.