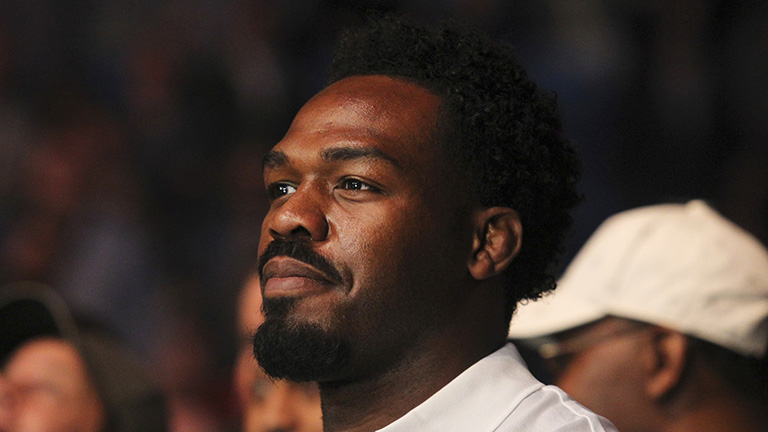 The attack took place at Bray boxing club this morning

A 30-year-old man has been killed and two other men seriously injured after a shooting at a boxing club in Ireland.

The attack happened at Bray Boxing Club in Co Wicklow at about 6.55am on Tuesday.

Gardai said the body of the man remains at the scene pending the arrival of the State Pathologist.

The other two men, aged 35 and 57, who were injured in the incident, have been taken to hospital.

Bray is one of Ireland’s leading amateur boxing club. It was where Olympic gold medallist and five time world champion Katie Taylor trained as an amateur and was run by her father Peter Taylor.

Another London 2012 Olympian, Adam Nolan also trained there and boxers from the club have won multiple national championships.