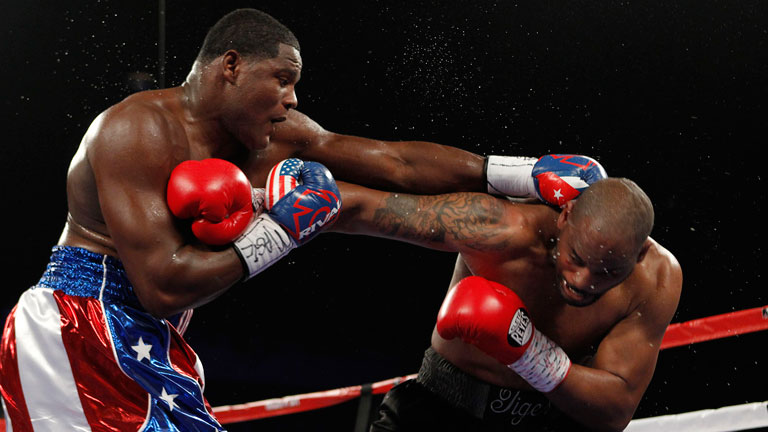 Luis Ortiz is no longer backed by the promotional juggernaut

The 37-year-old was set to feature on the Canelo Alvarez-Amir Khan undercard in May, and when that fell through was mooted to be facing Alexander Ustinov on the undercard of Canelo’s upcoming fight with Liam Smith.

However those negotiations hit several problems and now Ortiz has split with Golden Boy as talks for a fight with Ustinov still continue.

“We are proud of the work that Golden Boy and Luis accomplished together culminating in his WBA Heavyweight Interim Championship victory and subsequent title defenses. We wish Luis and his team all the best in the future.”

Ustinov’s promoter, Andrey Ryabinsky, recently won the purse bids for Ortiz-Ustinov, which had been ordered by the WBA and reports have emerged claiming it could feature on the Sergey Kovalev-Andre Ward undercard in November.

Ortiz, a slick, hard-hitting southpaw, has struggled to find opponents in the past and splitting with Golden Boy, one of the biggest promotional companies in world boxing, might exacerbate those problems.

He last fought in March when he knocked out Tony Thompson in six rounds, before expressing his intent of fighting world heavyweight champions Tyson Fury and Anthony Joshua.