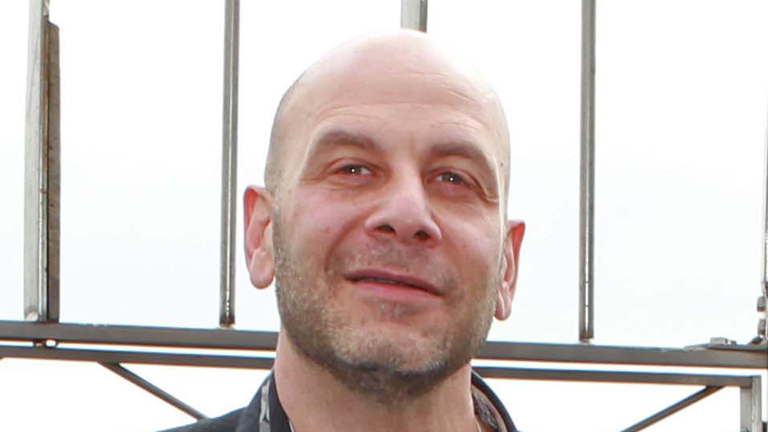 PROMOTER Lou DiBella, who stages Deontay Wilder’s rearranged WBC title fight with Chris Arreola, has spoken out on the issue of drug testing in boxing.

“It’s an incredible problem, it’s a huge problem. It’s a problem that’s all over the world,” DiBella said. “It’s one thing when a guy’s using PEDs and he’s hitting a baseball, it’s another thing when a guy’s taking PEDs and getting into the ring to hit somebody in the head with his fists. Chris made reference to the failed marijuana test and I’m not advocating weed or whatever but it’s sort of a disgrace that there’s more testing nationally and across the board for marijuana and suspensions for fighters for marijuana than there are substantive tests for PEDs. Cheating is not okay. PEDs are dangerous. They’re potentially putting a fighter’s health and safety and life at risk.

“You don’t get in the ring when you’re standing there as a man with two fists and the other guy’s got a weapon in his fists. I think it’s a real problem.”

DiBella believes steps can be taken address boxing’s problems. “I think there should zero tolerance for performance enhancing drugs and national standards for this country and across the board where drug testing is enforced and cheaters are punished severely,” he said.

“I’d like to see across the board uniform testing with some national body, not where a fighter has to go in there and say I’m going to voluntarily do this or that, or an organisation has to get involved, and I commend the WBC, I think we’re very proud of the green belt and defending it. The WBC’s taken a strong stance against performance enhancing drugs but it has to be a problem that’s policed by all state athletic commissions and perhaps even with a federal law that mandates uniform standards for PED testing throughout the country. Obviously there are problems with foreign countries… That’s not okay, that has to be addressed. In response to the question it’s a very serious issue and one that needs to be addressed in the future. What happened to Deontay here and how he had to refocus, it wasn’t fair. Cheating’s never fair but particularly when you are using performance enhancing drugs you are endangering potentially your opponent and putting the health and safety of people in your sport at risk and that’s unacceptable.”