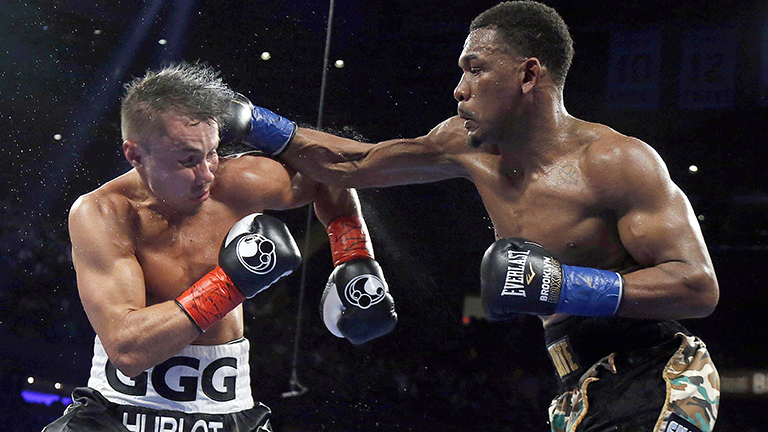 Golovkin has carved a destructive path through the division, but Jacobs, quick and skillful with considerable power himself, dubbed the “Miracle Man” after surviving cancer, will be the most demanding opponent of his career so far.