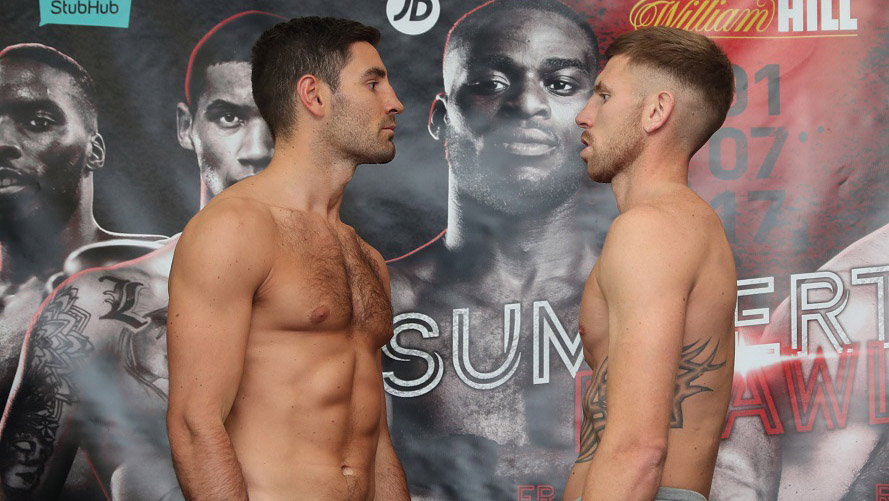 John Dennen is ringside at the O2 with the latest updates on the bill featuring Frank Buglioni's British title fight, Joshua Buatsi's pro debut and more

A bill at the O2 features Frank Buglioni’s first British light-heavyweight title defence against Ricky Summers, after “The Wise Guy’s” stirring effort winning the crown from Hosea Burton in Manchester in December.

Joshua Buatsi starred at Rio 2016 winning light-heavyweight bronze. He’s been out of the ring for nine months but now makes his professional debut.

Conor Benn has also had a period of inactivity, out with injury, and he makes his return.