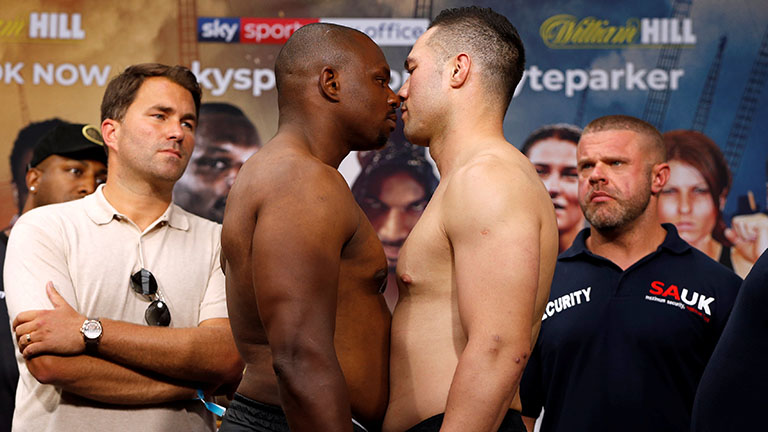 THE O2 Arena in London hosts Dillian Whyte vs Joseph Parker. There is much to be gained for both men in this heavyweight contest.

Whyte and Parker are both former Anthony Joshua opponents and are convinced that victory will catapult them to the top of the heavyweight division. Defeat will leave the loser with a long, hard road back.