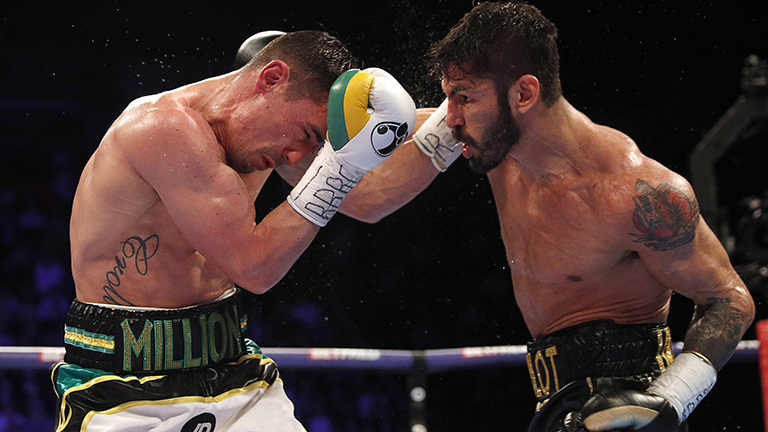 WE’RE ringside at the Manchester Arena for Anthony Crolla vs Jorge Linares – the rematch. Crolla lost their first battle for lightweight supremacy, a game points defeat, and the Mancunian believes he can rectify that against the gifted Linares a second time around.

Scroll down for the latest updates