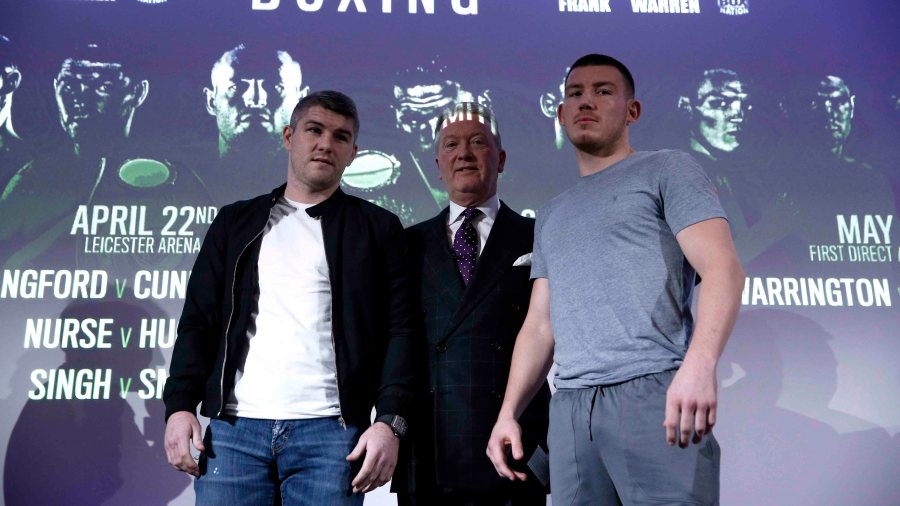 AFTER controversy of Liam Smith missing weight only Liam Williams can win the WBO super-welterweight Interim title but the fight is still on tonight (April 8) at the Manchester Arena.