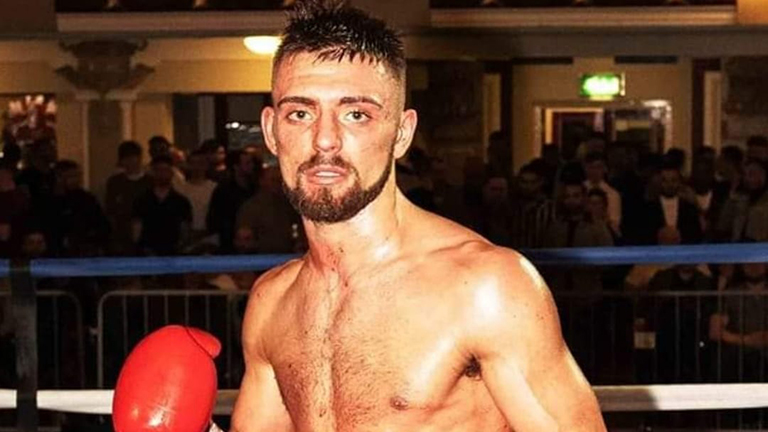 THE first of two shows at the Kings Hall within the space of just six days was this Carl Greaves offering comprising a couple of six-rounders and a quartet of fours.

The bill topped by unbeaten Meir lightweight Liam Berrisford, who in his first bout over six and despite having to contend with a late change of opponent in the shape of heavier Blackburn puncher Naheem Chaudhry, controlled proceedings sufficiently enough to secure a 60-54 victory with Kevin Parker scoring from ringside for trialist Chris Dean.

Hanley super-middle Jamal Le Doux didn’t have things all his own way early on in his six against Portsmouth-based Nigerian Eric Nwankwo who, while appearing a touch clumsy at times was dangerous all the same.

It was only in the later rounds that Jamal, having weathered a decent Nwankwo spell in the fourth, came to the fore. After catching the African with a barrage in the fifth he duly forced the intervention of Mr Parker with just 19 seconds of the bout remaining, a burst to the head doing the trick.

Newark referee Parker had a frustrating time with James Biddulph (of Biddulph, Staffs) and Sheffield’s Qasim Hussain, both being warned several times to tidy it up after a little too much goading and showboating before the sharper Biddulph got the nod 39-37.

The Dean-Parker pairing was in operation for the remaining fours, the first of which saw Wrexham’s Aron Canning overcome fired-up Derby’s cruiser Elvis Dube 39-37 while there were 40-36 shut-out wins for popular Ollerton welter Ben Eland and Chasetown’s Luke Jones, who came out on top in respective bouts against Newark’s Fonz Alexander and BrummieWaqas Mohammed.

There was a well-observed 10 bells salute for former Stoke middleweight Larry Parkes who had passed away a week earlier aged 88. In a career spanning the years 1952-54 Larry won 17 of the 21 contests in which he was involved.

The Verdict Potteries fight fans won’t have to wait long for another fistic helping.