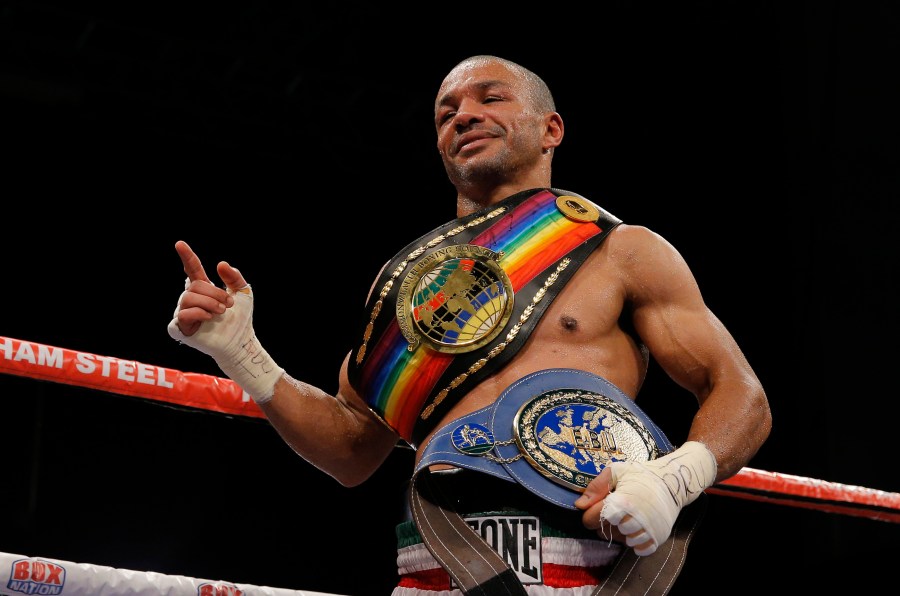 THE Commonwealth Games are finished but the big debate goes on – are the amateur authorities right to discard the wearing of head guards for male fighters. Well, for a start, the medical profession are reportedly unanimous in their view that it is safer without head guards. Plus, I think the standard of amateur boxing fell when head guards were made compulsory. Having the head guards removed should encourage fighters to be more skilful, to sharpen up there footwork and to be able to work their way into punching range instead of launching themselves forward like a bull in a china shop.
There is a major difference in boxing with a head guard and without one, and in all probability, the majority of these fighters will want to test themselves out in the paid ranks, which is a hard enough  adventure at the best of times, without the added concern of getting used to fighting without a head guard when they decide to step up to the pros.
Just a word about the Frankie Gavin-Leonard Bundu fight. It was another cracker of a fight on BoxNation and much to the disgust of Frankie’s supporters’ I thought the decision was just about fair. I thought Frankie lost the fight in the sixth and seventh rounds. The sixth with the knockdown which had to be scored 10-8 according to EBU rules, and the seventh when Bundu was the overwhelming winner of the round – I would have scored another 10-8 round because of Bundu’s superiority.