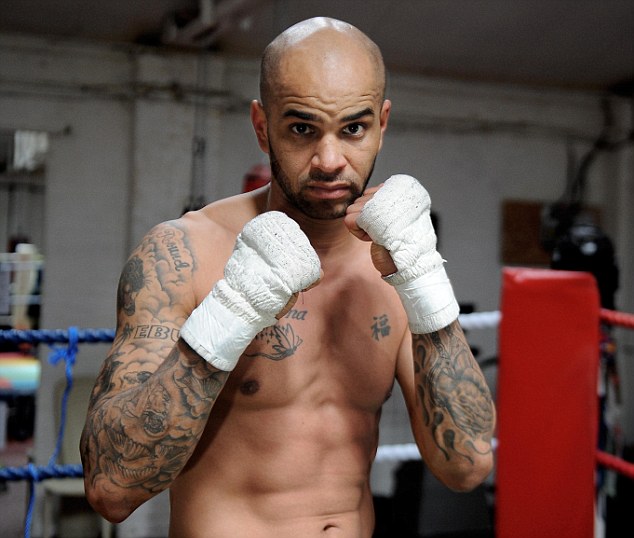 STEVE GOODWIN is delighted to announce the signing of Leon McKenzie on a management and promotional contract. 36-year-old McKenzie is unbeaten in five since moving to the professional ranks in June 2013 after a successful career as a professional footballer.

“Four of my five bouts have been with the Goodwin’s said Leon. They have always looked after me well and I get on really well with them and Head of Boxing Kevin Campion so it was an easy decision to sign a management contract with Steve.”

“I have had a couple of niggling injuries since my last bout in May this year but will be ready to return in December 2014 and then the aim is for a title fight in March 2015.”

Goodwin was delighted with the new acquisition: “I have admired Leon both from what he is achieving in boxing but also his journey through life. We are determined to provide every opportunity for Leon to go as far as he possibly can in his career. Whilst Leon is 36 people like Leonard Bundu (age 39) and Bernard Hopkins (aged 49) have shown that if you look after yourself age can be just a number. We are delighted Leon has shown faith in us. All that matters to us is that we look after our boxers and we deliver everything we promise. We do not get involved in boxing politics with others and Leon appreciates that.”