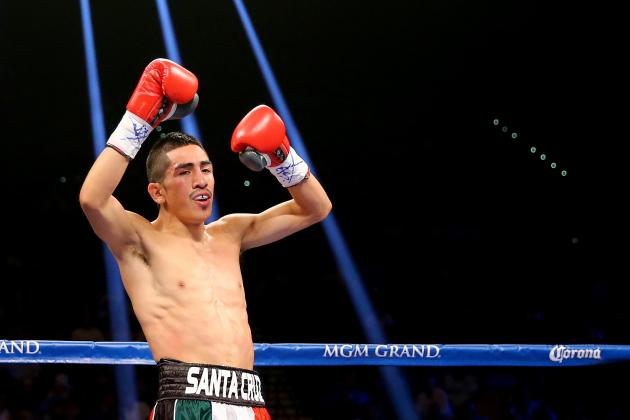 Santa Cruz's brother sacrificed so Leo could have a career, Mike Coppinger writes.

Like many Mexican immigrant families living in Los Angeles, the Santa Cruzes had little money.

So poor they often ate canned soup for dinner, the family didn’t even have furniture in the living room of their home in the Lincoln Heights neighborhood of L.A.

Leo’s father, Jose, wasn’t able to provide by himself, so older brother Antonio did the only thing he could: he gave up his budding professional boxing career as a super flyweight and went to work.

Working odd jobs such as construction, fencing and as a barista, Antonio was able to support the family of six and made enough money to ensure little brother Leo Santa Cruz (30-0-1, 17 KOs) continued his own promising career as top-flight amateur.

Click here to read on about Leo Santa Cruz’s story.