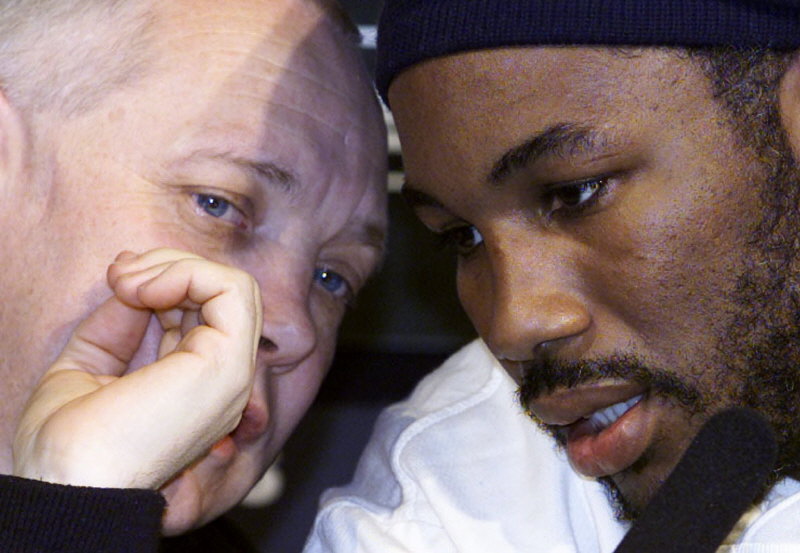 Maloney is now known as Kellie

LENNOX LEWIS has said he was shocked by the news that his former promoter, Frank Maloney, is having gender reassignment and is now living as a woman called Kellie.

In an exclusive interview with The Mirror, she said: “I was born in the wrong body and I have always known I was a woman. I can’t keep living in the shadows; that is why I am doing what I am today. “Living with the burden any longer would have killed me.”

Former heavyweight king Lewis said: “I was just as shocked as anyone at the news about my former promoter and my initial thought was that it was a wind up. The great thing about life, and boxing, is that, day to day, you never know what to expect. This world we live in isn’t always cut and dried or black and white, and coming from the boxing fraternity, I can only imagine what a difficult decision this must be.

“However having taken some time to read Kellie’s statements, I understand better what she, and others in similar situations are going through.  I think that all people should be allowed to live their lives in a way that brings them harmony and inner peace.

“I respect Kellie’s decision and say that if this is what brings about true happiness in her life, than so be it. #LiveAndLetLive”