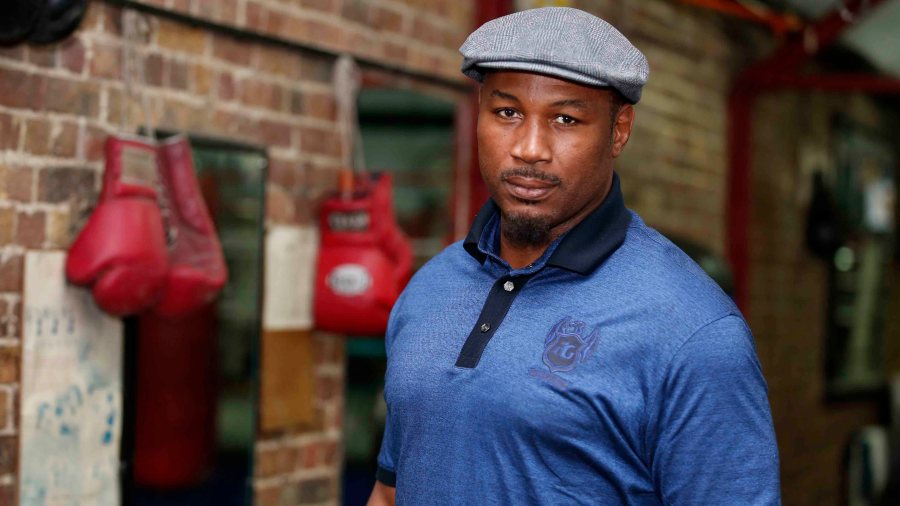 But potential must be turned into reality notes Lennox Lewis

LENNOX LEWIS’ place in heavyweight history is assured. But the former unified champion, who’s been watching Anthony Joshua’s career closely, believes the young Londoner could become an all-time great, just not quite as great as he was.

“He can do anything he wants. But saying it and doing it is two different things. We can say it but it’s up to him to do it. Yes the potential is there,” Lewis said.

But he added, “Could he go on to be better than me? I don’t think so… It’s difficult for me to say another man is better than me.

“He didn’t have an extensive amateur career, it was only a short one. To me, there is a lot Anthony Joshua still needs to learn.”

Therefore Lewis still considers Joshua a work in progress. “As he goes on he will learn them but his trainers need to understand that too because each fight for him is a learning curve,” he said.

But he added, “You don’t want to learn in important fights, you want to be prepared for them.”

He does see echoes of himself in Anthony Joshua and understands the unique experience of being a heavyweight champion. “Absolutely yeah – the young, eagerness of what he’s doing. He’s trying to stay focused, realised that this is a big fight and that everybody is depending on him,” Lewis explained. “Everywhere he goes people recognise him and he’s getting this adulation. Sponsors, people want things from him, money, interviews, this show and that show – these are all things that happened to me.

“I had that determination and focus.”