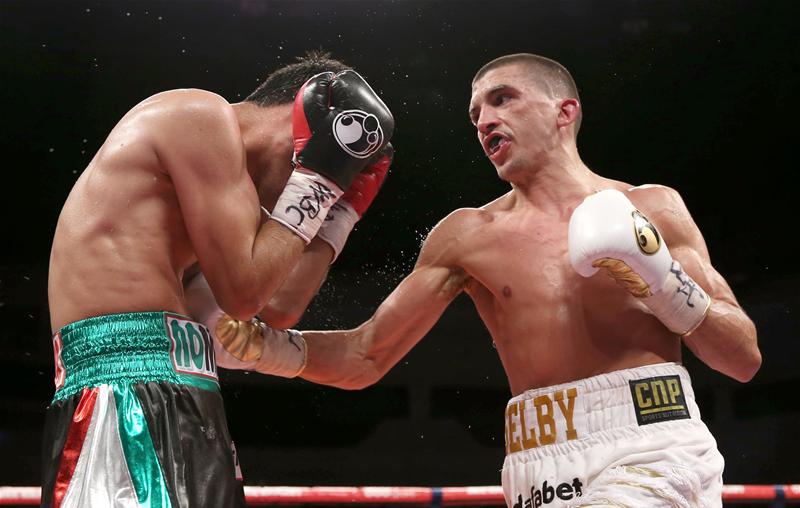 LEE SELBY is acclimatising to life as a world champion. The “Welsh Mayweather” won the IBF featherweight title from Evgeny Gradovich at the end of May, featured in a BBC documentary this week and is expecting to make the first defence of his new title in September.

He’s already longing to fight once again. “It was such a high, such a build up, all the training, then the fight. I was still buzzing in the dressing room, then I got home, I started getting depressed. It was all over,” he told Boxing News. “There’s no point being a champion if you’re not defending the title. If I had my way, I’d fight every weekend.”

“I’d like to fight back in Wales show my appreciation to the fans. They’ve been traveling round the country, five coach loads came to the O2. It would be nice to give a bit back to them and fight at home. Let them keep their money in their pockets,” he continued. “The dream is to fight in the Millenium Stadium.”

His memories of winning the title will remain vivid. Selby admits he was “scared of losing, scared of letting everybody down, letting myself down, throwing away a massive opportunity. I started at the bottom of the pile, I know what it’s like down there. It’s a much prettier view from the top. I plan on staying there for a long time”.