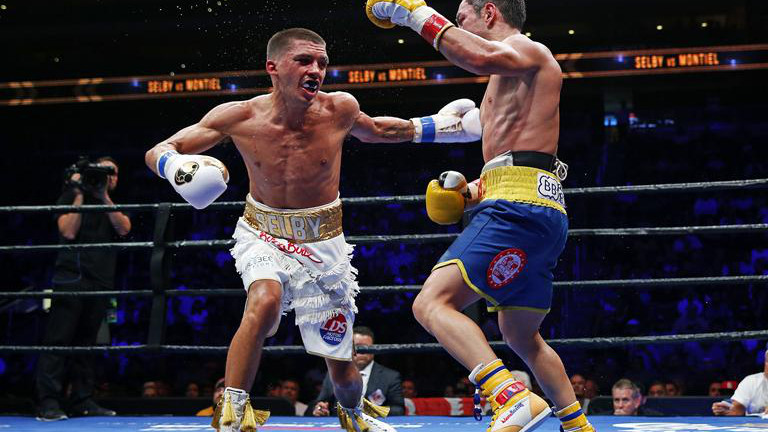 LEE SELBY and Jamie McDonnell are slated to appear on the Anthony Joshua v Charles Martin undercard at the O2 Arena on April 9.

Selby will defend his IBF world featherweight title against mandatory challenger Eric Hunter while McDonnell’s WBA ‘regular’ world bantamweight title will be on the line against Emmanuel Rodriguez.

McDonnell was originally planning on travelling to America for his fight against Rodriguez ahead of a clash with WBA champion Juan Carlos Payano later this year.

McDonnell twice travelled to the States last year to beat Tomoki Kameda in Texas and Boxing News understands his addition to the Joshua card is all but set.

Selby confirmed to us his next fight will be against Hunter and that he is looking at late March/early April for it, and the Welsh star is likely to bolster what is sure to be another stacked pay-per-view card topped by Joshua’s IBF world title fight.