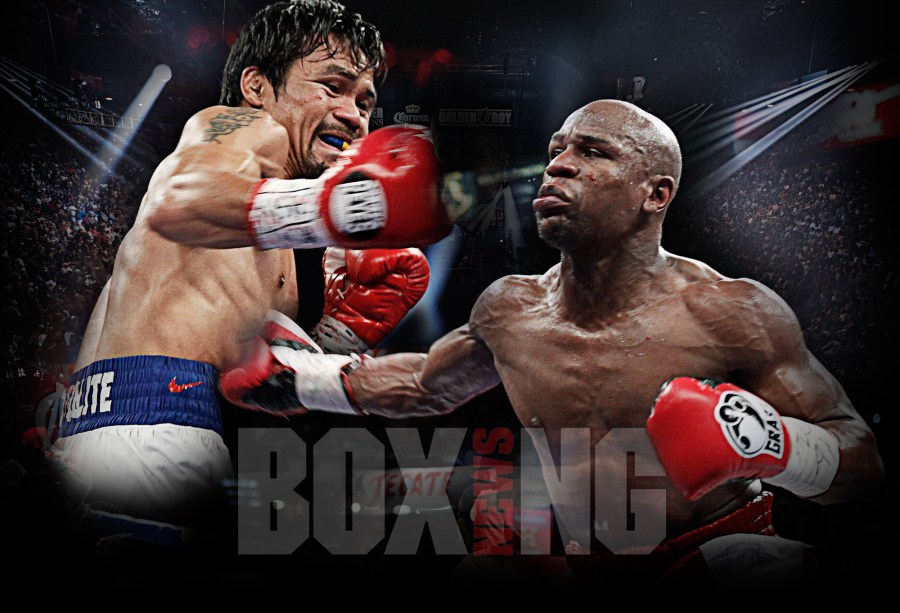 THE latest issue of Boxing News, the world’s longest running, and greatest, fight magazine is out now. With Floyd Mayweather announcing his showdown with Manny Pacquiao for May 2 at the MGM Grand in Las Vegas, we answer all the key questions about the mega-fight.

Plus, we have an exclusive interview with Pacquiao’s key advisor Michael Koncz, guest columnist Amir Khan looks at Floyd-Manny and his own remaining options. The two protagonists themselves make their statements. The ‘Heroes and Villains’ section is dedicated to the big one. Fans, fighters and pundits have their say and Boxing News’ gives its view on the eagerly anticipated clash.We have ringside reports on the world title fights featuring Gennady Gennady versus Martin Murray and Paul Smith against Arthur Abraham. As well as all our usual features we provide our regular, detailed coverage of the week’s small hall action, the amateur scene and we have big previews of Carl Frampton’s world title defence as well as Tyson Fury and Chris Eubank Jnr at the O2. All this and much, much more is in the latest issue of Boxing News.

The digital version of the magazine is available NOW on the Boxing News app, on Google Play, iTunes or from www.pocketmags.com.