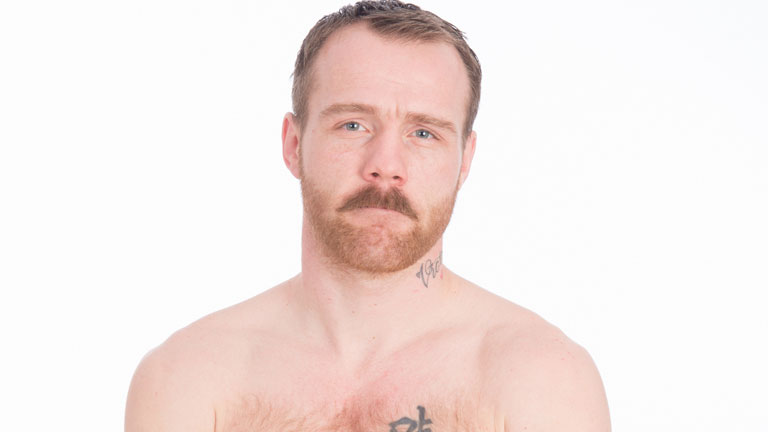 OLLIE PINNOCK is a late started to the professional sport, despite an unbeaten record on the unlicensed circuit. Having debuted just days before his 34th birthday last year, the Leigh on Sea man has won his first two contests and aims to gradually get down to the 140lbs super-lightweight division. he meets Jack Green this Saturday (March 5) on the Goodwin Boxing show from London’s York Hall and in the below video he tells Brooke Streatfield about his journey through boxing, his future plans and his battle to stop eating chocolate bars.