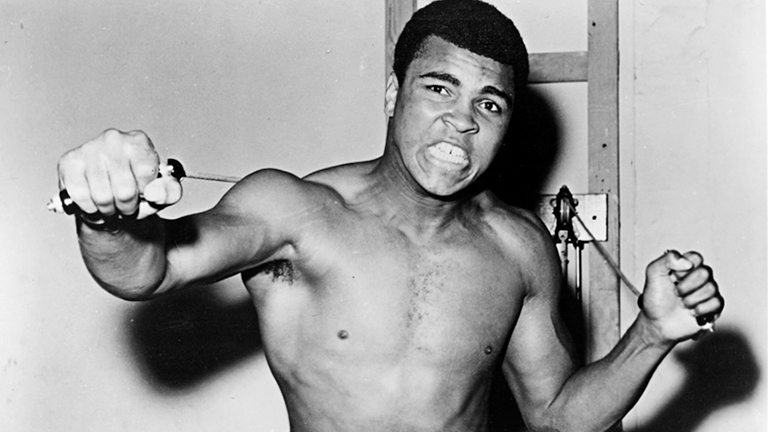 The daughter of Muhammad Ali is the guest of honour in Hollywood, Florida

MUHAMMAD ALI, who passed away in June this year, was the star at the opening ceremony of the WBC’s 54th Annual Convention at The Diplomat Beach Resort in Hollywood, Florida. The daughter of “The Greatest”, and former top fighter, Laila Ali was guest of honour.

“My family has been close to [former WBC president] José Sulaimán for many years,” Laila said, while addressing José’s successor and son, Mauricio Sulaimán. “I want to thank you for everything you have done, and for pushing me during my career. The WBC are very close to the family’s heart, I’ll tell you that.

“He was something special, the boxing skill he had. I just want to thank everyone, the whole world was mourning when my father passed, and the family appreciate all the support and blessings you’ve given us. I know that my father is smiling down on us all today in appreciation, because he really did believe he was the greatest, so thank you for recognising him as that.”

Laila, who retired in 2007 with a record of 24-0 (21) and with world titles in two divisions, added: “It was never a goal of mine to be like my father [when I was fighting]. I was just like everybody else, I put in a lot of hard work with the best trainers. It was never goal to be my dad, it was just to be myself. He was proud of me, and I was proud to follow in his footsteps.”