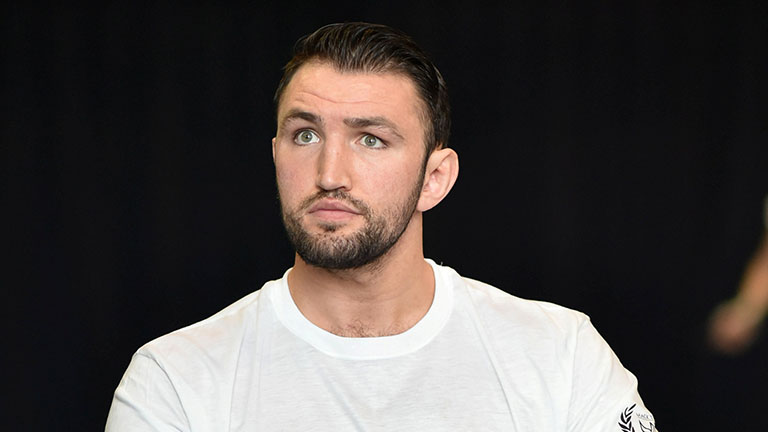 KUBRAT PULEV has revealed that he will fight his eliminator for the IBF heavyweight title against Britain’s Hughie Fury in Bulgaria.

Pulev was due to challenge unified heavyweight champion Anthony Joshua in October of last year, only for an injury to rule him out. He has been trying to fight his way back into contention but could not secure fights with Dillian Whyte or Jarrell Miller.

“Two have refused so far – Whyte and Miller, but Fury has already said no problem and he will play,” Pulev told  Reuters. “The date is clear – October 27, the fight will be in Sofia.

“It looks like it’ll be a very interesting game. He is a good, young boxer.”

Hughie is the cousin of former world champion Tyson Fury and is the current British champion after stopping Sam Sexton earlier this year. He has previously challenged for a world title himself, losing on points to Joseph Parker in 2017.

Pulev has fought for a world title before, his only loss came against Wladimir Klitschko in 2014 and he is planning to plot a course back to a fight with Anthony Joshua.