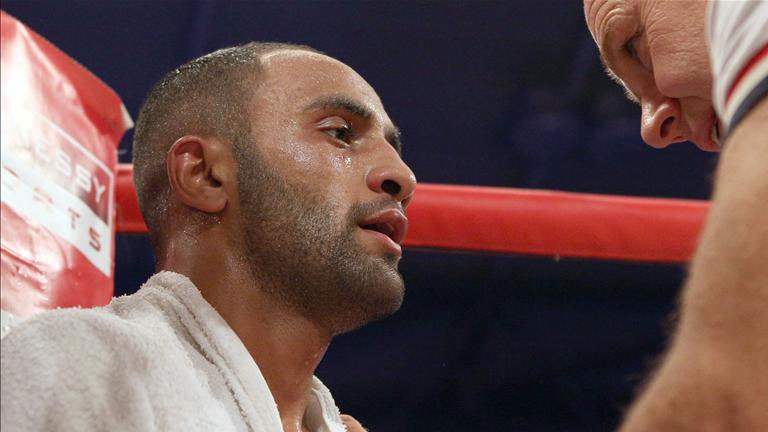 Kid Galahad is moving toward a shot at Lee Selby

Galahad – a former British, Commonwealth and European super-bantamweight champion – was set to fight Ceylan for an IBF featherweight ranking.

After it emerged Ceylan had failed a drug test, his clash with Galahad was pulled and the unbeaten Sheffield fighter will now face tough Mexican Cayetano.

“It’s a shame, Ceylan isn’t allowed to fight in the country, that’s bad news, but I think they’re going to sort another opponent. Barry’s well-ranked, he’s up there and he’s prepared to fight anybody, it just seems that nobody’s prepared to fight him,” Galahad’s trainer, Dominic Ingle, told Boxing News.

Galahad – real name Barry Awad – last fought in February when he stopped Leonel Hernandez and Ingle insists he is fiercely dedicated to the sport.

He said: “He’s never out the gym, he’s dedicated, he only lives across the road from me, he trains twice a day. He’s sparred the last couple of weeks with Lyon Woodstock, a super-featherweight prospect coming through who’s very, very good. He was good sparring for Ceylan, long and rangy.”

Cayetano boxed in the UK last December when Scott Quigg – a man Galahad is keen to fight – stopped him in nine rounds. He had previously gone the 10-round distance with the likes of Leo Santa Cruz and Alejandro Gonzalez Jnr.

Should he win, Galahad will be well-ranked at featherweight by the IBF, whose current champion, Lee Selby, defends his belt against Johnathan Barros on the Eubank Jnr-Abraham card.