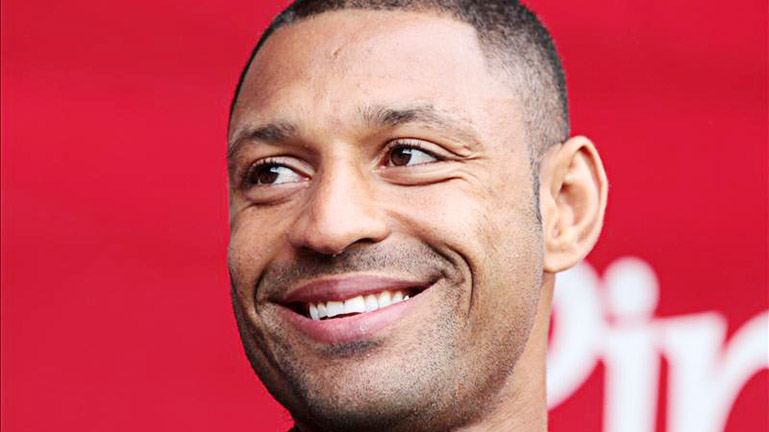 A RIB injury forced Kell Brook to withdraw from an October IBF welterweight defence against Diego Chaves. He won’t be able to fight again until next year but he could go straight into a unification clash with WBO champ Tim Bradley.

“He won’t be ready until the end of January [or] February so we’ll look to reschedule the Chaves fight or go straight into Bradley and a unification… Probably March/April here,” promoter Eddie Hearn told Boxing News. “Bradley’s a very realistic fight, they’re interested in the fight.

“He’s fought all the top boys, he’s never been overpaid, he’d get a huge pay day for Brook but he will lose. So that might factor in, Rios for $1.9 million is a lot different from fighting Brook for $1.9 million.”

Hope still remains that Brook could be matched with British rival Amir Khan. “I said to him, I don’t know how long Kell will be at welterweight, he’s got two or three more fights then we’ll probably move up,” Hearn said of his latest conversation with Amir. “You can’t book Wembley and do a fight like that in March you’ve got to do it now, it’s nearly December. So we talked about meeting up. I think he [Khan] is going to fight in January. That’s the feedback I’m getting. He’s started camp. He’s not going to be fighting in April. I don’t think the Pacquiao fight happens away.”

“We need to move now. The bulk of the [Carl Frampton-Scott] Quigg fight was done in October and that’s in February, the 27th, so really we need this wrapped up in December, by the end of December if we’re going to have a May or June fight,” he continued. “I still think the Khan fight will happen next summer, if he fights in January. If he fights in April, it’s not going to happen.

“I look at the numbers for Brook to fight in America, it’s not appealing at all compared to what he could make for the fights over here, the Khan fight in particular. There’s $20 million in the pot for the Khan fight, as I said to Amir Khan.”

A complication is that the IBF have made Kevin Bizier Brook’s mandatory challenger. Bizier has already lost twice to Brook victim Jo Jo Dan. “It’s not ideal but it’s the IBF. Their mandatories are out of control but at least if you become a mandatory you’re going to get your fight,” Hearn reflected.