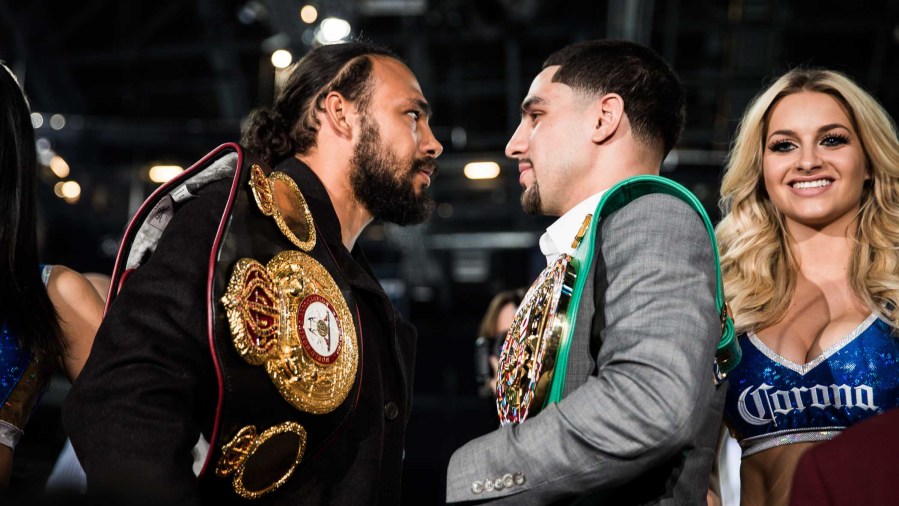 On Saturday March 4 after the dust has settled in London following the Haye v Bellew grudge clash, all eyes will shift across the Atlantic to the Barclays Center in New York as two undefeated welterweights in Keith Thurman and Danny Garcia put their WBA and WBC belts on the line.

Towards the end of last year, US broadcast heavyweight Showtime announced an impressive spate of fights. Two of them were unification fights, the first of which ended up being a gruelling 12 round war between super-middleweights James DeGale and Badou Jack, who battled to a draw in January.