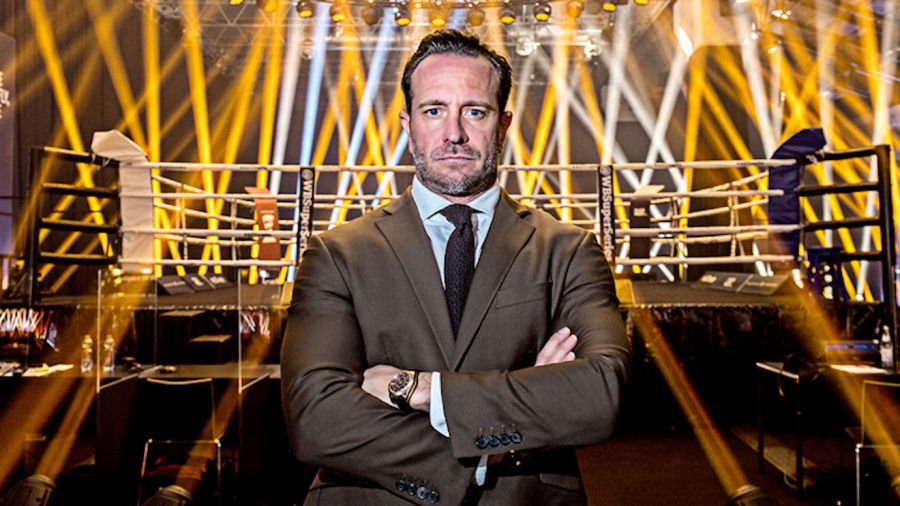 Heavyweights, light-heavyweights, middleweights and more all in play for WBSS Season III - Kalle Sauerland calls for the fans to tell him what they want

KALLE SAUERLAND is calling on the fans to guide him when it comes to the third season of the World Boxing Super Series. The promoter is hoping the new season, with “between one and three” weight divisions, will begin in the first half of 2021.

Sauerland, who is at the early planning stages, told Boxing News that five potential tournaments are currently in play: heavyweight; light-heavyweight; middleweight; fly/super-flyweight; and women’s super-featherweight.

The next stage of development is about gauging exactly what the fans want. When he has that information he will formulate his proposal and take it to the WBSS Board.

“It’s more important than ever that the fans get their voice,” Sauerland explained to BN. “Tell me what you want. Don’t worry about politics and promoters and broadcasters or what fights are already in the planning stage. We have overcome substantial obstacles before and we will do so again.

“Call me the Bob Geldof of boxing!”

“Look, I’m a statistics man and there’s one thing that works for me. It’s not complicated: there’s one calculation that everyone should think about: Best versus best equals high probability of bloody good tear-up!”

Watch the video below and get in touch; you as the fans, and what you want to see, really matters and you can make a difference.

Fans and readers should go on Twitter  – @SauerlandBros or @BoxingNewsED – and let Sauerland know their preferences of (1) weight division and (2) which fighters they’d like to be included. Or you can email directly at: info@worldboxingsuperseries.com