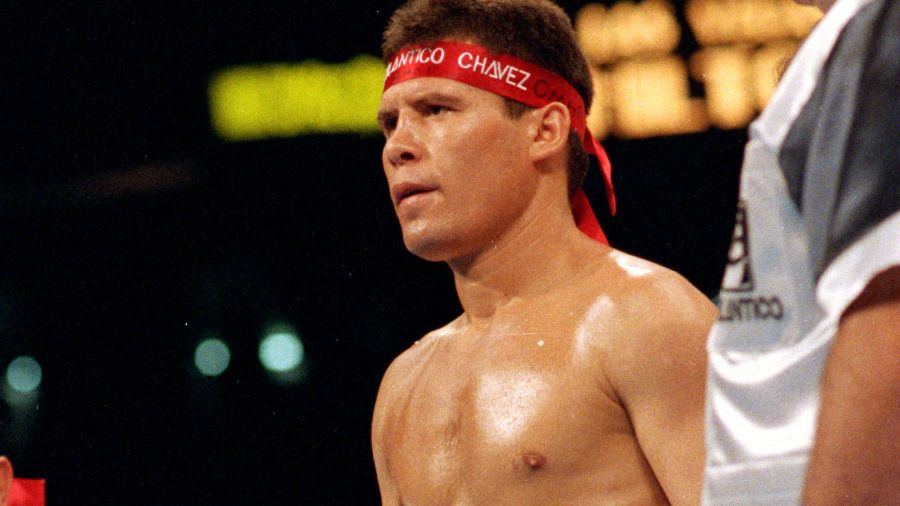 FANS may point to other fights as Chavez at his absolute best but the Mexican might have peaked the night he pummelled the resistance out of Edwin Rosario to win the WBA lightweight title in Las Vegas. Unlike Chavez, who was rising in weight, the Puerto Rican was established in the lightweight division and in the form of his life. Rosario had given his countryman Hector Camacho hell (in a fight many observers felt he deserved the decision), destroyed Livingstone Bramble and knocked out Juan Nazario. But against the punch-perfect Chavez, Rosario looked ordinary. Whatever Edwin did, Chavez responded to with astonishing precision. Richard Steele stopped the mugging in the 11th when the towel came in from Rosario’s corner.

DID YOU KNOW? Julian Jackson won his first world belt on the undercard when he halted In Chul Baek in three rounds to win the vacant WBA title at 154lbs.

WATCH OUT FOR: The way Chavez went about his business and the educated pressure he put on his opponent. That Chavez left hook to the body was a savage weapon.