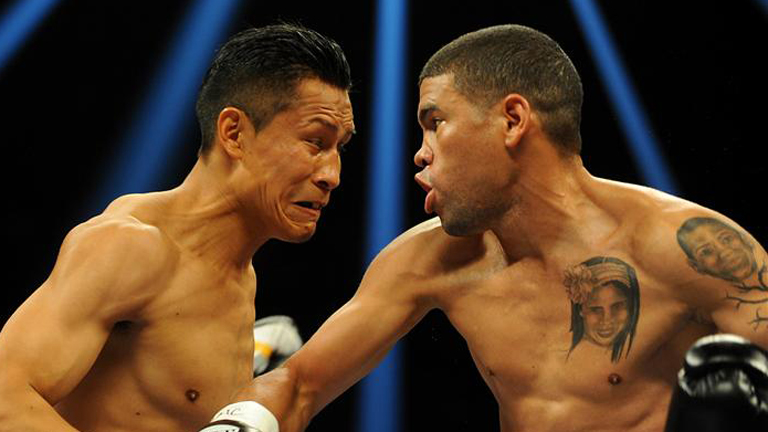 JUAN MANUEL LOPEZ will return to boxing. He is scheduled to box countryman Wilfredo Vazquez Jnr in the Coliseo Roberto Clemente in San Juan, Puerto Rico on October 8.

It is an ill-advised comeback. Lopez, a former world champion, hasn’t boxed since 2014. Then he had lost three of his last four contests, all of those defeats coming inside the distance.

“I still think I have a lot left in the tank,” López said. “This is the first fight of my career that I feel I owe to fans because of the history behind it. I don’t think there will be any rust because I have been training for many, months and I have been inside the gym working hard. Maybe the agility I had four or five years ago isn’t quite the same, true, but at the same time I am more mature and much more calm and more intelligent in the ring. I definitely feel that I am a better fighter than ever before.”

“I think my opponent is a very persistent fighter and a person who will do anything to meet his goals, even though that will make him behave improperly,” López added. “I think it will be a very aggressive fight, more of a brawl, and I’m sure the night of the fight I will be the stronger fighter. I will dominate him, round by round, and the first moment I have an opportunity to go for the kill, I will pressure him and won’t stop until I get a knockout.”