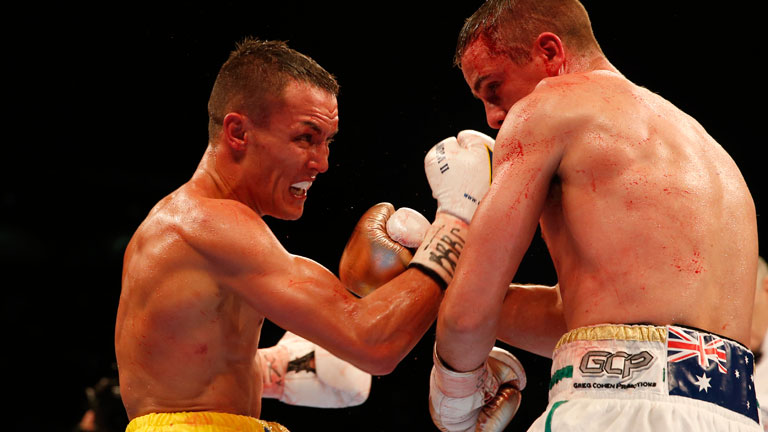 Boxing News had the opportunity to sit down with Josh Warrington for a lengthy interview following his recent points win over Joel Brunker.

BN: Did Lee Selby’s performance against Joel Brunker (w rsf 9) come into your head at all, wanting to measure yourself against it?
Josh Warrington: I just wanted to focus on the job. Whatever I do now will get measured against Selby, especially when we fight the same opponents, but me and him have different styles, we fight in a different way. I will say one thing though, I think I had Brunker buzzed a couple of times in that fight, Lee never had him buzzed. Yeah, he got the stoppage with a body shot but he didn’t have so many head shots. We’ll constantly be compared with each other but we won’t know who’s the best until we face off in the ring.

For the entire interview, including Warrington’s views on his star power and a future Lee Selby match, download the latest Boxing News magazine.