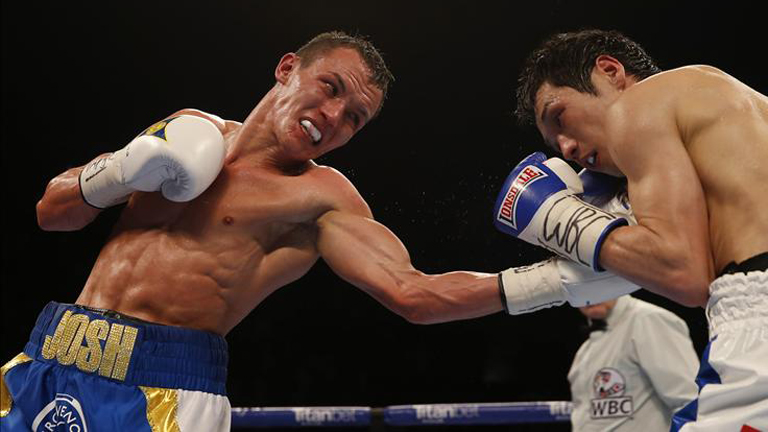 Hearn and Josh Warrington's team do not share the same plans

Warrington is hugely popular in Leeds and has risen up the rankings with good wins over the likes of Martin Lindsay, Joel Brunker and Hisashi Amagasa. He had seemed on course for a shot at IBF featherweight champion Lee Selby but the fight never materialised.

His contract with Matchroom Boxing had expired and has not been renewed. “Following the expiry of our contract in November we were asked to make a new offer to Josh,” said Hearn. “We did not share the same plans as his team and decided not to make any further offers. It’s been great working with Josh and his support from the Leeds fans has been exceptional. We wish him and his team all the success in the future.”